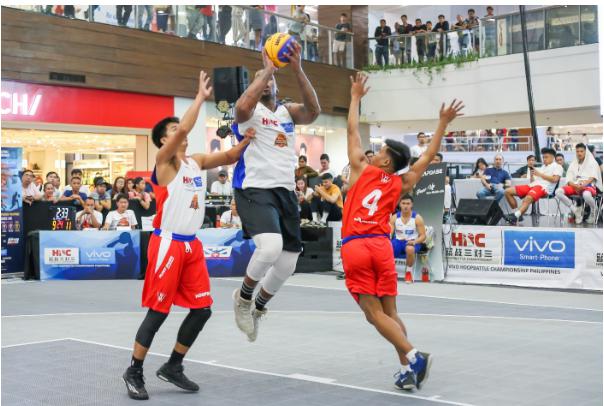 It was an action-packed first round of eliminations of the Vivo Hoop Battle Championship Philippines. 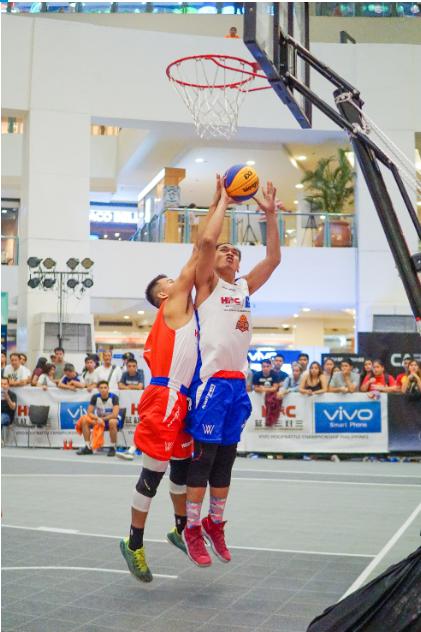 A trip to China and cash prizes await to those who will be hailed as the champs of the first-ever
Vivo Hoop Battle Championship Philippines.

In these rounds, Vivo gave the passionate spectators to have a chance of what it feels like to be
playing the 3x3 Hoop Battle court to the delight of the basketball fans.

The young global smartphone brand picked three players from the audience to show off their layup, free throw, and 3-point shooting skills. The fastest player to perfectly complete these shots received premium prize from Vivo. 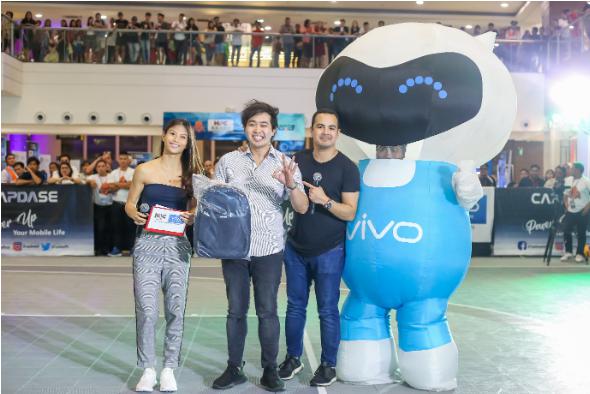 Vivo generously keep basketball fans on their toes by letting them play on the 3x3 court.

Another 12 teams will then face off on July 15 in South Park for the third leg of the tournament.
The last elimination rounds will be on July 22 in Fairview Terraces. All the top two teams per
elimination round will advance to the finals to be held on July 29 in Market! Market!

The best two teams will be sent to Guangzhou, China in August 2018 and play against other groups in Asia to claim the Hoop Battle Champion title. Aside from a trip to China for a chance to play at an international basketball game, the two winning teams will get Php200,000 or Php100,000.

The Hoop Battle Championship is an annual 3x3 basketball tournament held in some districts in China and other Asian countries.

A global smartphone brand focused on introducing perfect sound quality and ultimate photography with cutting-edge technology, Vivo develops innovative and stylish products for young people. We now have over two hundred million users and are one of the preferred brands of young people around the world. As an Official Sponsor of the FIFA World Cup™, Vivo believes in the importance of encouraging young people to embrace self-expression and an energetic lifestyle. In the Philippines, Vivo is the top 3 smartphone brand in terms of market share with 1.5 million users nationwide.