By CA 7/19/2018
After it's successful grand relaunch concert The Next Attraction held last June 30, 2018, Bell Films (Universal Records Philippines' film production arm) officially releases the teaser trailer for their debut film 'Kontradiksyon' (a play on the words Kontra and Adiksyon) 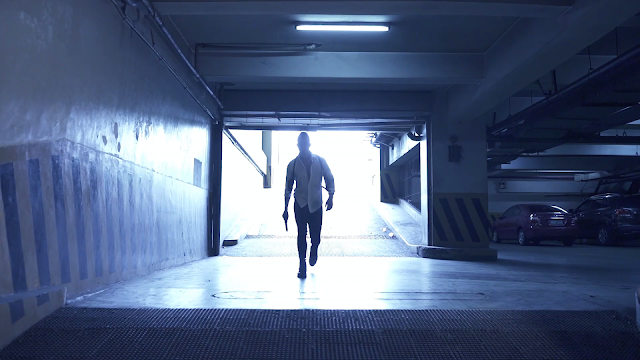 Jake Cuenca as Alexis in Kontradiksyon

From Palanca Award-winning writer-director Njel de Mesa (writer of critically-acclaimed film Respeto and the film Subtext) comes this action-packed film that tackles the controversial war against drugs in the Philippines. Through the film, audiences will have the chance to see the various aspects and opposing views of the big issues in the country. 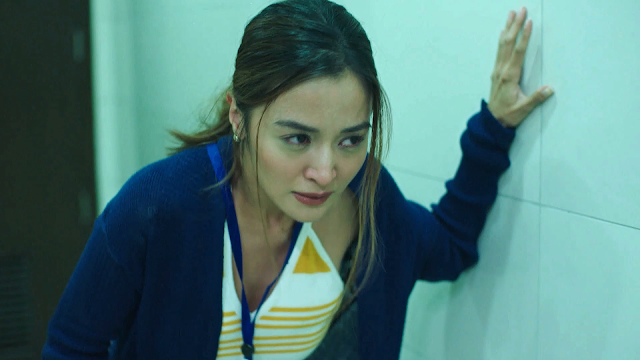 Kris Bernal as Jessica in Kontradiksyon

The short trailer shows glimpses of what audiences can expect from the film, with scenes showing a high stakes chase featuring leading man Jake Cuenca, and intense fight sequences with Kris Bernal and Katrina Halili, both in roles they have never done before. 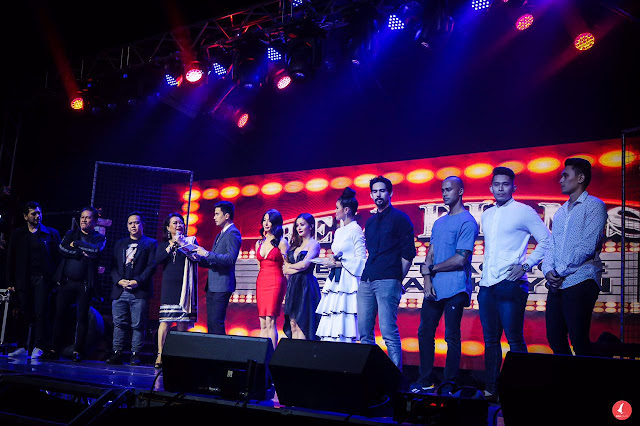 The cast of Kontradiksyon at Bell Films' The Next Attraction event

Also starring in the film are a multitude of stars including Elizabeth Oropesa, Paolo Paraiso, Lou Veloso, Jojo Alejar, and John Estrada, among many others.

The film, which serves as the film outfit's return to the scene after over two decades, is expected to be released later this year.