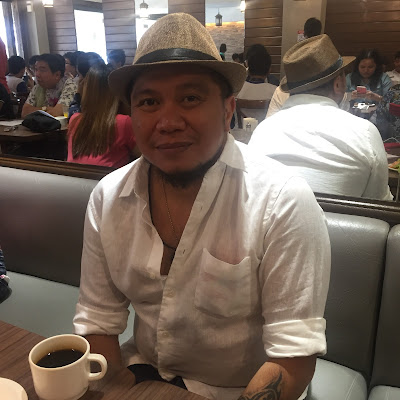 Richard Somes, the award winning director who won the Best Director through his movie "Yanggaw," will have another full length film "EL PESTE" (The Pest). The new movie is one of the finalists in SINAG MAYNILA Film Festival 2018 and it will be shown this coming March 7 to 15 in selected SM Cinemas.

EL PESTE (The Pest) - Mon Confiado played Abner who is working in pest control company Panther; his jobs remains his sole connection to the outside world. It seems going nowhere until he meets Viola played by Jean Judith Javier, a client whose existence is as sad as his. As sexual tension between Abner and Viola turns to illicit affair, Abner devices something that will eventually lead to a tragedy that will change their lives forever.

According to Director Richard Somes, the movie ‘El Peste’ (The Pest) "is born out of shared passion by everyone who just want to do film that is very much closer to our hearts."

"It was a shared endeavor that was so overwhelming because I know that the cast and crew believe on something with the project, despite all the set backs of budget constrains and deadline." he added. 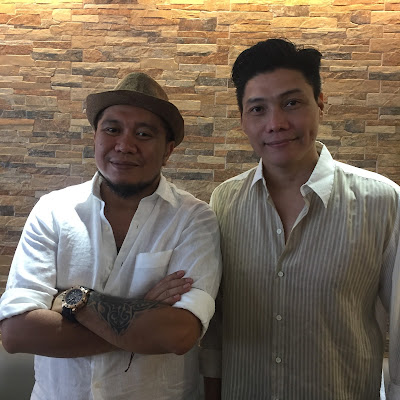 “The amazing feeling that I experienced is so much heartwarming knowing that the people behind supported me all the way to give life in this story."

“I think ‘El Peste’ was a great journey for all of us.  It challenged us to fulfill such dreams.  It sometimes taught us a great lesson in humility and resilience.  It sometimes hurts us when confronted with frustrations and set backs."

“But in the end, it was a discovery of friendship... It’s a process of knowledge, a wisdom of growth, the undying passion to create something...”

The award-winning director also shared that the lead role was like tailor-made for Mon Confiado, who gave all the aspects and emotions that he was looking for the role.