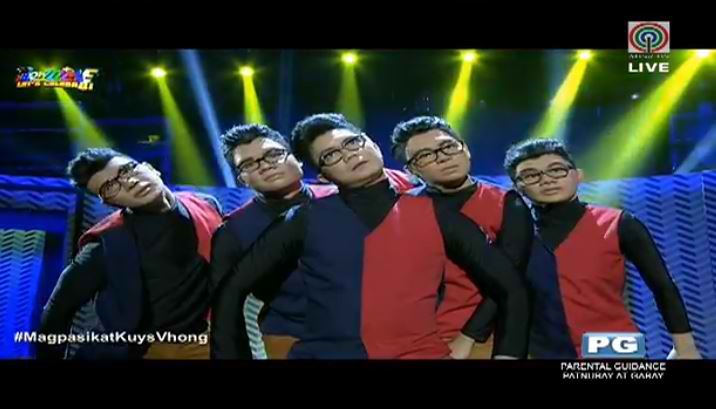 Vhong Navarro put a creative twist on the term “one-man show” as he performed a powerful dance routine and mirror illusion act built around the themes of isolation and loneliness for “It’s Showtime’s” “Magpasikat Week.”

Vhong offered a visual treat for viewers as he performed synchronized dance moves with Hashtags and GirlTrends dressed up to look like him with the help of prosthetics, mimicking a mirror’s reflection.

The performance, which Vhong said was a tribute to people who feel alone, brought the hurados and even the hosts to tears.

Team Blue’s performance followed the story of a man named Michael, played by Vhong, who did not know how to continue with life after his family died in a car crash. But the emotional moment happened when Vhong showed the madlang people and his “It’s Showtime” family on a TV screen, referring to them as his strength in facing life’s biggest struggles.


“You outdid yourself today, Vhong. You are a creative genius. I am impressed beyond words,” said renowned director Rory B. Quintos.

Even the netizens were touched by the message of the performance and shared their praises on Twitter: 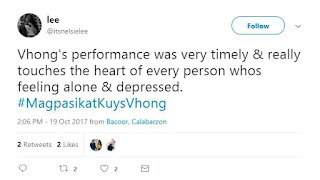 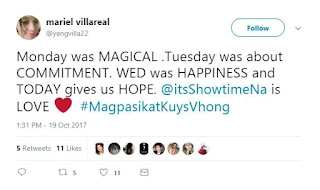