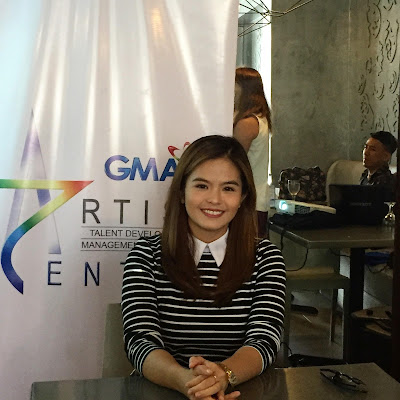 Bea Binene is now starring an advocacy film that talks about the environmental awareness and climate change titled "Fading Paradise." 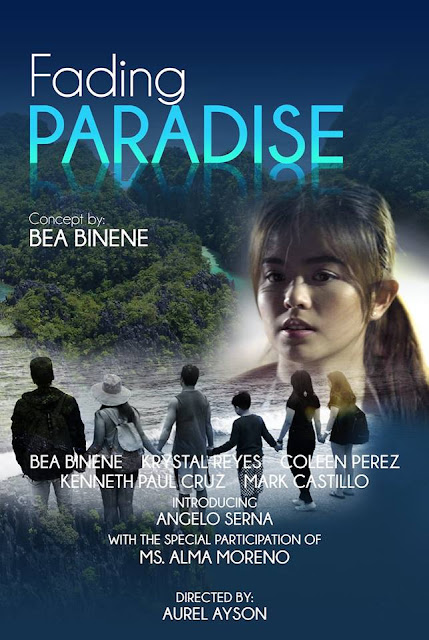 The film is a passion project by Bea, where the concept is coming from the actress herself. The idea is to raise awareness of the environment specifically to the virgin islands in the Philippines. Also, to educate youths/millennials from their social responsibility and accountability through this advocacy film. 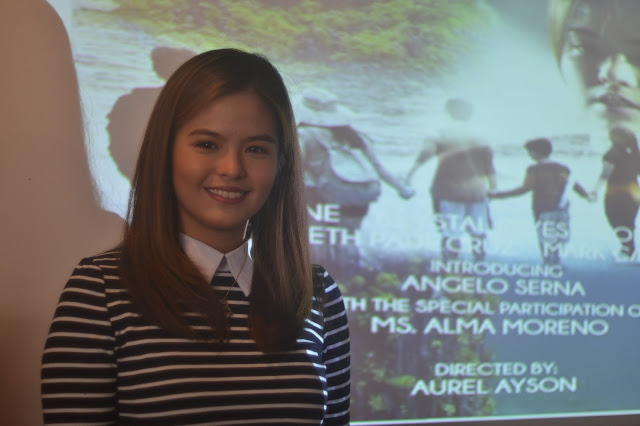 In the film, Bea plays the role of a student filmmaker who loves to travel. She has a Youtube Channel named "Paradisogirl" where she upload of all her travel videos. She uses the same name in Hashtag and IG. 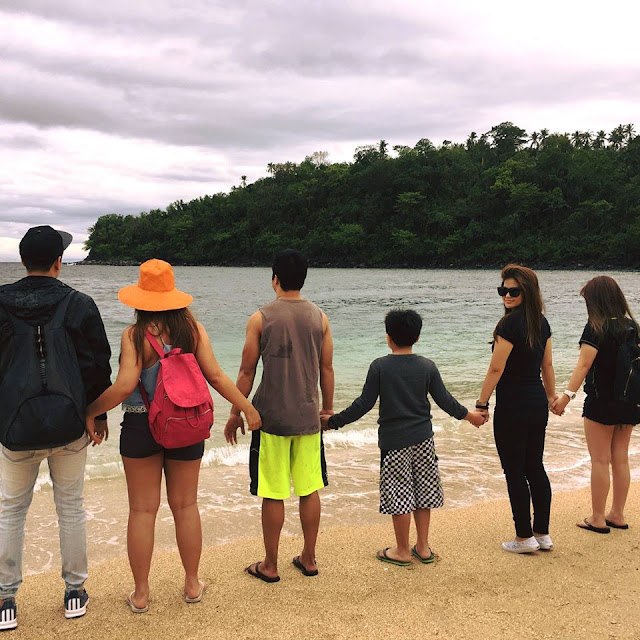 Bea and her millenial and Youtuber friends prepare for a special trip to visit hidden island in Bicol, the place where she and her bestfriend grew up in. Only Bicolanos know about this secret island. The underwater is uniquely thriving and world-class. They also had a secret lagoon here when they were kids.

The memory of this magical island is real until they encounter an unexpected surprise. This majestic environmental wonder became a victim of unregulated corporate abuse and greed, leaving Bea and her friends an important realization. 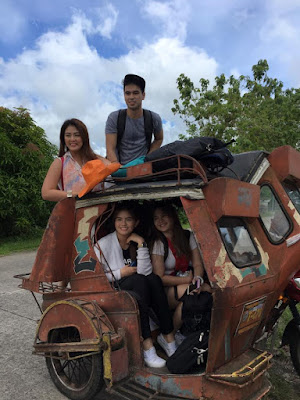 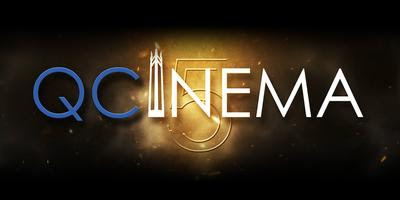 Fading Paradise is one of the featured films in this year's Quezon City International Film Festival (QCinema). It is rated PG by MTRCB.

The screening schedule in QCinema are:

For more information and inquiries, you may like Fading Paradise's Facebook page or you may email fadingparadiseindie@gmail.com