Home Movies IFLIX to stream Star Cinema's 'Love You To The Stars and Back' starting Oct. 30

IFLIX to stream Star Cinema's 'Love You To The Stars and Back' starting Oct. 30 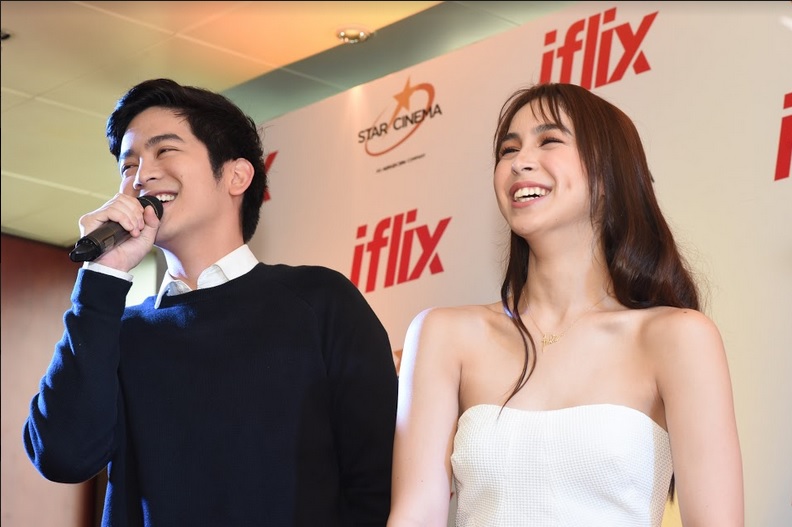 Fresh off the cinema - the blockbuster romantic comedy starring Julia Barretto and Joshua Garcia will premiere exclusively on iflix, two months after its cinematic release.

MANILA, 24 October 2017– iflix, the world’s leading entertainment service for emerging markets, is thrilled to announce it has acquired exclusive SVOD rights to Star Cinema’s latest box office hit, Love You to the Stars and Back. Starting October 30, iflix subscribers in the Philippines will be able to stream and download the latest romantic comedy offering from Star Cinema, unscheduled and on their own terms.


Written and directed by Antoinette Jadaone, Love You to the Stars and Back follows a young woman (Julia Barretto), who forms a bond with a terminally ill young man (Joshua Garcia) while on a road trip. The critically acclaimed film grossed PHP 60 million just a week after its cinematic premiere in the Philippines last August, and continued to debut at select cinemas in the United States, Canada, Australia and New Zealand in September. 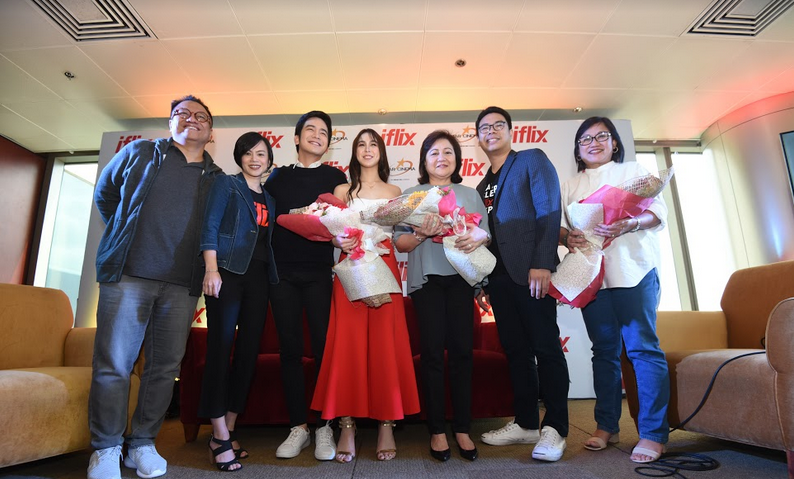 Star Cinema Head, Concept Development and New Media, Star Creatives, Enrico Santos said: “This is a ground-breaking level up in our partnership with iflix, but it is only the beginning! We will continue to grow our collaboration to give iflix subscribers even more amazing content in the coming months. We call this - the rise of the kapamiflix!”

iflix Philippines Head of Content, Marketing and Operations, Georgette Tengco added: “iflix’s partnership with Star Cinema is a testament to our commitment to bring the best of Filipino content to subscribers around the world. Following the tremendous success of Bloody Crayons on iflix, subscribers can now catch the recent blockbuster hit Love You to the Stars and Back on iflix, less than two months after it premiered in cinemas.”

“Localisation drives iflix’s success, and we commit to continue to bring our consumers a wide variety of top content as we provide Filipinos with a new way to experience entertainment - affordable, convenient and on demand,” she added.

Now available to over one billion consumers across 23 territories throughout Asia, the Middle East and Africa, iflix has established itself as the clear market leader in video streaming. Offering consumers, a vast library of top Hollywood, Asian and Middle Eastern regional, and local TV shows and movies, including many first run exclusives and award-winning programs, each subscription allows users to access the service on up to five devices, including phones, laptops, tablets, and television sets, for viewing wherever, whenever. 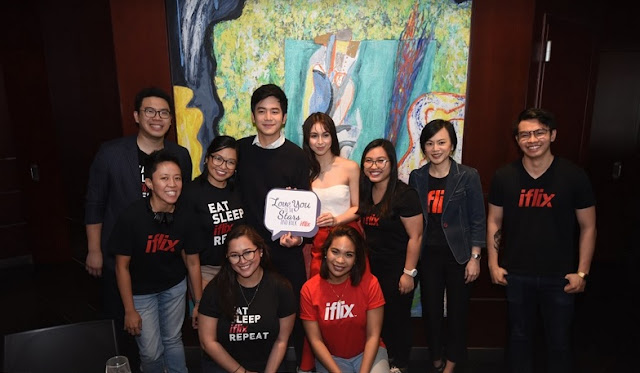 iflix is the world’s leading entertainment service for emerging markets, offering users unlimited access to thousands of TV shows, movies and more. With a vast selection everyone’s favourite comedies, drama, K-drama, Turkish drama, Bollywood, Nollywood, cartoons, movies, live sports and more from Hollywood, the UK, Asia, The Middle East and Africa, iflix places the entertainment people want at their fingertips to either stream or download. For one low monthly fee, iflix subscribers can watch on their mobile phone, laptop, tablet, TV… wherever, whenever.