TOTO the Movie Showing this November 23 in Cinemas 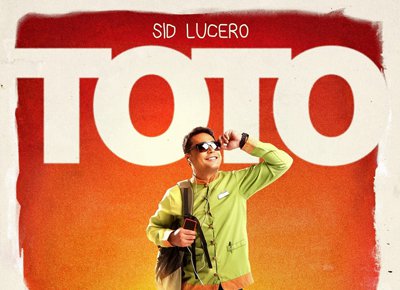 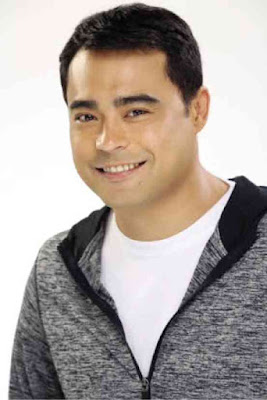 Timothy Mark Pimentel Eigenmann in real life, Sid is a multi-award winning actor most recently known for his gripping performance in the internationally acclaimed film Norte: The End of History. His work has been recognized both locally and abroad.  Sid’s acting career started with GMA Network’s Hanggang Kailan (Until When). He then landed the lead role in ABS- CBN’s Filipino fantasy series Krystala.  He has since worked with both network giants— playing memorable roles like Alfred “Red” Ramirez in hit drama series Dahil May Isang Ikaw (Because of You).  Sid comes from a family of notable actors in Philippine show business.  His screen name is taken from his father Mark Gil’s iconic character in the Filipino classic Batch ’81. Sid is of German–American descent. Most recently, Sid won the Best Actor Award for his role in Toto at the LA Comedy Festival.

In the movie TOTO, ANTONIO “TOTO” ESTARES comes from Tacloban, Philippines, a place ravaged by Typhoon Yolanda. His mother has cancer. He works at a hotel in Manila, and tries every which way to get to the U.S. so he can support his family – which he has been doing since his father died and left them penniless. His father had made it to Las Vegas to become a stage act and promised to petition his family, but he ended up a dishwasher who drank and gambled away everything. The only thing Toto inherited from his father is the obsession of the dream, which he has forged into his own, and is intent on fulfilling it, because it was also once his mother’s hope.

Toto makes one failed attempt after another to get a U.S. visa, risking friendships, his job, a lot of borrowed money, his dignity, and his heart. What he does not realize is that, in a way, he has already made it to America. The hotel is America. Its U.S. guests represent the good, the bad, and the ugly of America. After Toto meets the bad and gets ripped off, he loses hope. Yet it is a good American that helps Toto, in a most unexpected way.

TOTO is all about the power of the dream. Although the failures of his father haunt him, it’s the power of his father’s dream that fuels him, not just for himself, but for those he loves, to help better their lives and achieve their own dreams. Some call it the American Dream, but for those beyond the U.S. it’s simply “the dream”. After all, there is a TOTO that resides in all of us.

Do catch Sid Lucero as TOTO (Graded A and with English subtitles), showing on November 23.