Home Movies Angel Locsin to fly again as 'Darna' in 2017 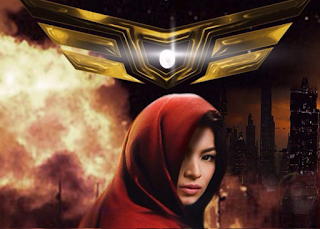 It can be remembered that Angel decided to pull out of the Darna movie project last year when a disc bulge developed in her spine.

Apparently, ABS-CBN executives could not imagine any other actress worthier than Angel to swallow the white stone and fly as Darna on the big screen. Thus, they waited for her to be fully healed and given clearance for the movie role.

The movie,which was supposed to be released this year, is set to hit the big screen in 2017.