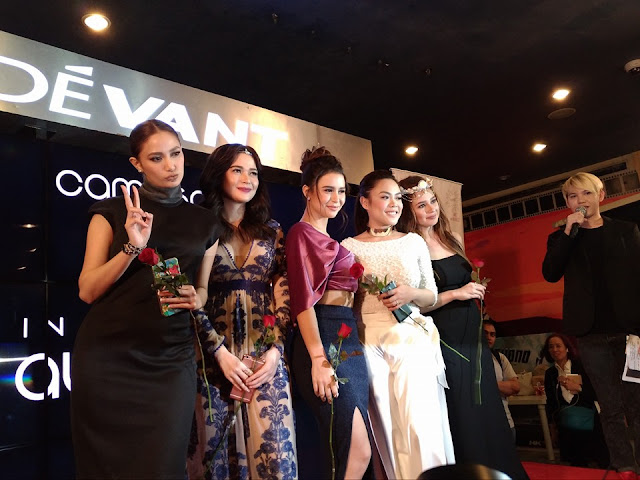 Today is the Camp Sawi day, Viva films and N2 production join forces to bring you a very good movie.It is a story of 5 girls (Bridgette, Jessica, Gwen, Joan and Clarisse) who struggle for their past relationship and found and meet in the Camp Sawi (Bantayan Island, Cebu), a place where broken hearted people goes, as who wants to move-on or to forget the pain from their past relationship. directed by Irene Villamor. 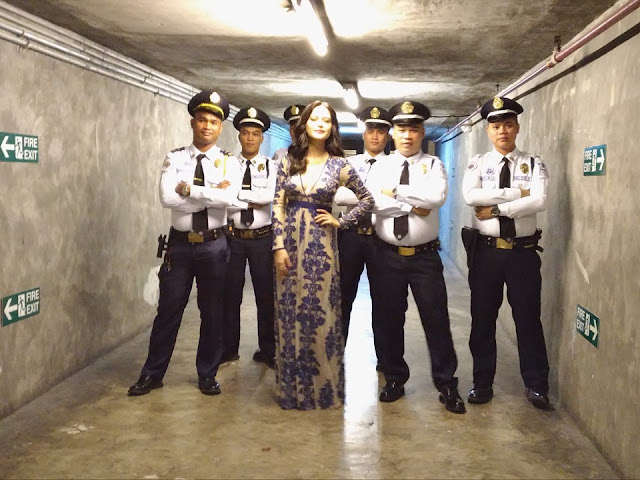 Bela Padilla plays the role as Bridgette, a bank teller dumped by her long-time Chinese boyfriend. She and her ex were together for 10 years before the guy decided to break up with her to marry another girl.


Yassi Pressman as Jessica a young perky cheerleader, who finds out that her boyfriend is in love with someone else. 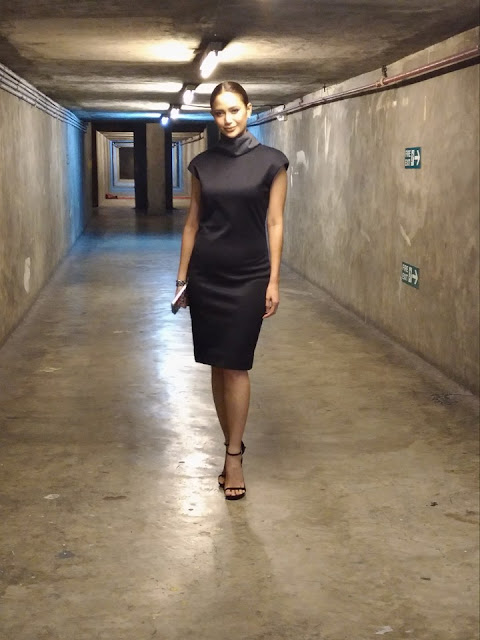 Arci Munoz as Gwen who work for a band with her boyfriend and eventually break up with her. 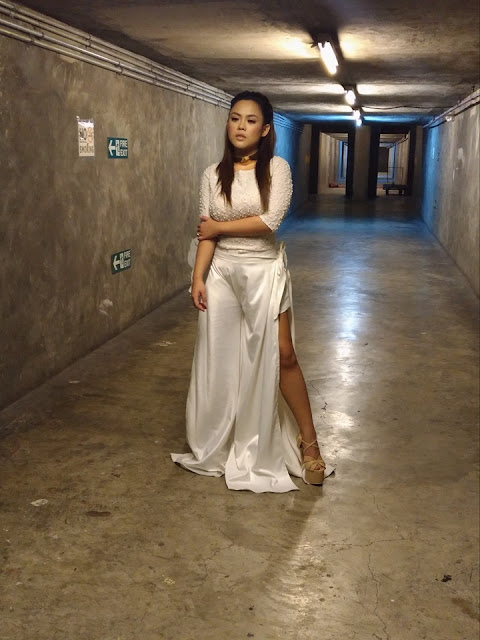 Kim Molina as Joan, left by her lonesome when her fiance dies after proposing to her.

Andi Eigenmann as Clarisse a former actress who suffers the consequences of being the other girl. 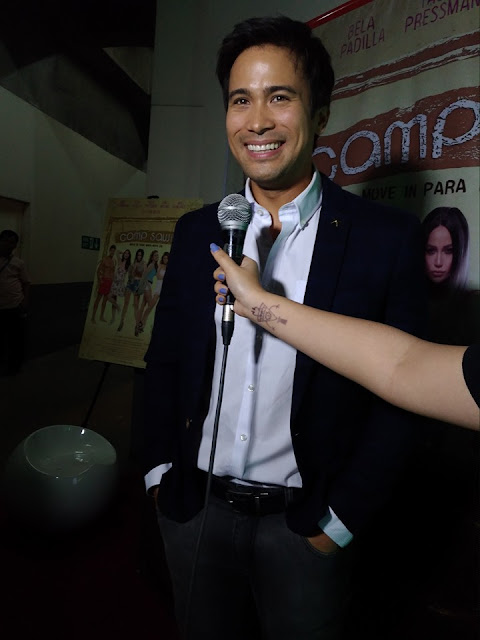 
Camp Sawi was a very touching movie of our lives, not because it tackles the story of the person who suffer from past relationship, but the learning we gain, how to move on and how to forget and enjoy life, the message of the story was very memorable. Find out the touching story yet funny of Camp Sawi showing now August 24 Nationwide.