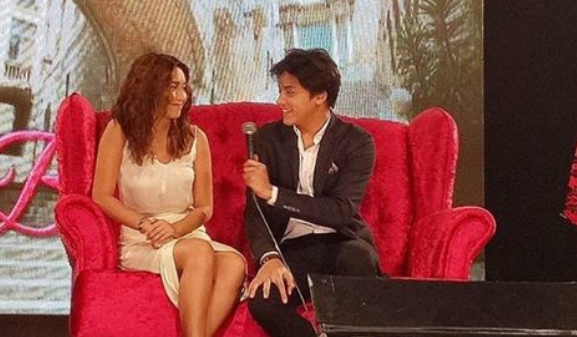 Kathryn Bernardo and Daniel Padilla have admitted that their much-awaited first on-screen kiss will finally be seen in their upcoming movie 'Barcelona: A Love Untold.

'Barcelona: A Love Untold' is a romantic-drama movie which is directed by the award-winning director Olivia Lamasan. It is set to open on September 14 in cinemas worldwide.
Next article Next Post
Previous article Previous Post
‹ Newer Post Older Post › Home