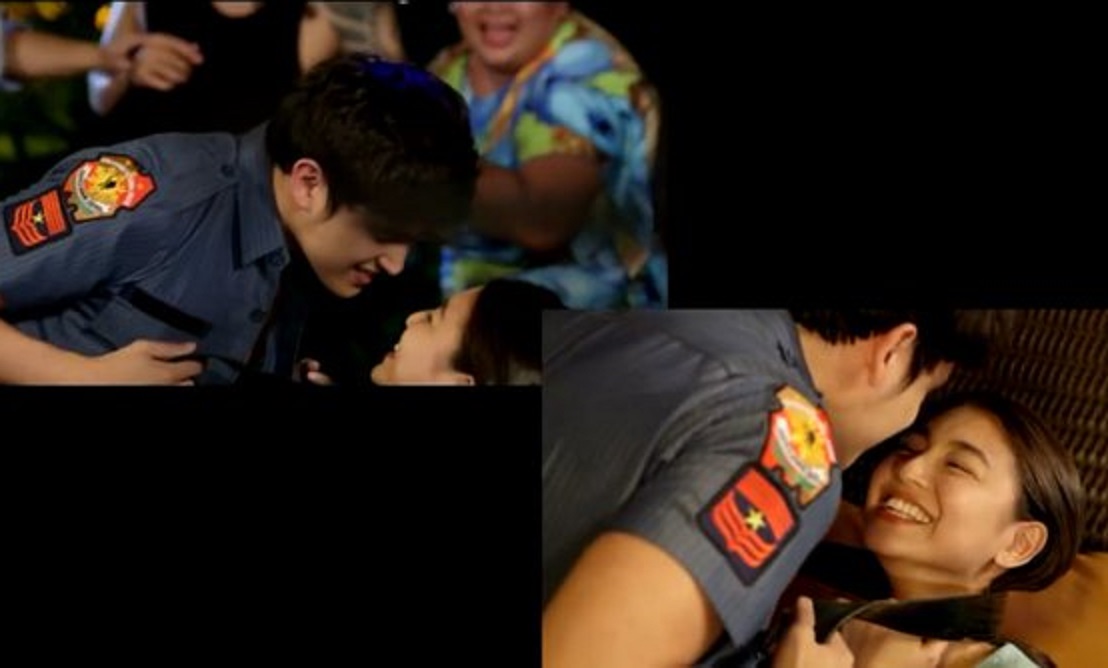 The hit primetime series 'On The Wings of Love' issued a public apology on Wednesday after PNP (Philippine National Police) members outcry on social media over a scene showing Clark, played by James Reid, stripping in a police uniform for the bridal shower of his wife-to-be Lea - portrayed by Nadine Lustre - on Monday's episode of the said TV Series.

In a statement, 'On The Wings Of Love' said that they did not intend to disrespect the Philippine National Police and put their good relations towards them in jeopardy.

"On The Wings Of Love' would like to apologize for a short scene that aired last Monday (January 11), which unfortunately showed the main character Clark dancing as a policeman for Lea in her bridal shower. The program has called the attention of its production team and assures the public that there was no intention to disrespect the sanctity of the Philippine National Police (PNP) uniform. We do not want to jeopardize our good relations with the PNP and will make sure that it will not happen again."