Home Starring of the Day LOOK: Coco Martin Turns Himself Into A Woman

LOOK: Coco Martin Turns Himself Into A Woman


Coco Martin has one again proved his mettle as an actor by transforming himself into a seductive woman named Paloma as part of his character's mission in the hit primetime series 'Ang Probinsyano'.

Cardo, the character he portrayed in the said TV series, was trying to conceal his real identity to infiltrate the group that kidnaps women for white slavery. 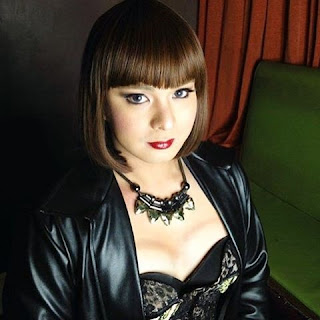 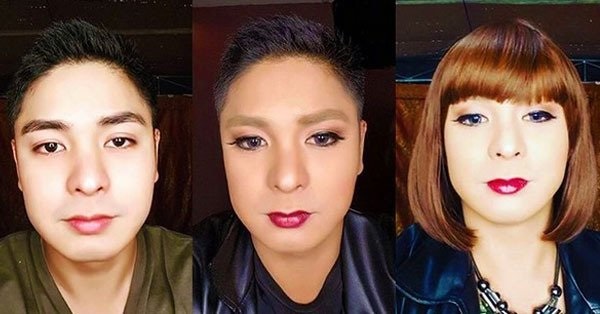