Home Starring of the Day KathNiel To Release Christmas Album

Kathryn Bernardo and Daniel Padilla are giving their fans a special treat this Christmas season as they will be releasing their first ever Christmas album,'Thank You For The Love'. 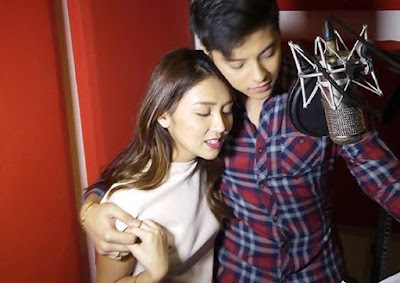 Star Music has just announced the phenomenal loveteam's upcoming album via facebook which will be released exclusively on One Music soon.


More details are yet to be revealed!