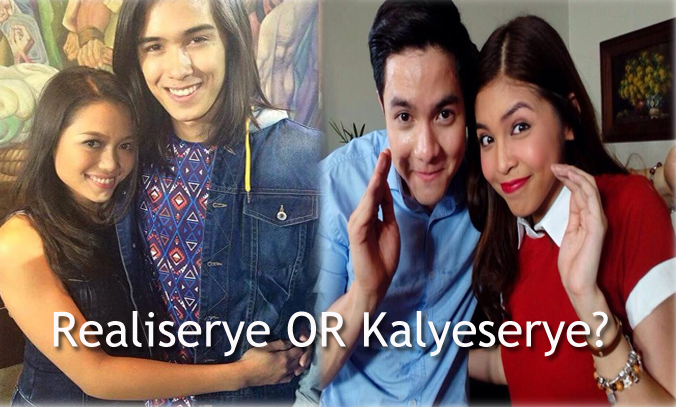 The said segment,which debuted on Tuesday, November 10, follows the love story of  'PBB: 737' 2nd Big placer Tommy Esguerra and Big Winner Miho Nishida inside the famous yellow house anew as the latter went back to stay along with her family until the house that she won is ready for them to move in.

Now that It's Showtime launched 'Realiserye' segment featuring 'ToMiho', the competition between two noontime programs will undoubtedly heat up again considering that Eat Bulaga has a 'Kalyeserye' segment also which stars Alden Richards and Yaya Dub, popularly known as 'AlDub'.

TomiHo or AlDub? Which love team do you like more? And which noontime program do you think will come out on top?