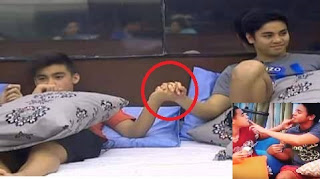 Many netizens have witnessed the sweetness of the two good-looking housemates Bailey May and Kenzo Gutierrez inside the Pinoy Big Brother house.

Dubbed as 'KenLey' by some of their fans,the two were obviously formed a special bond in less than a week as seen in these photos below that went viral in social media. 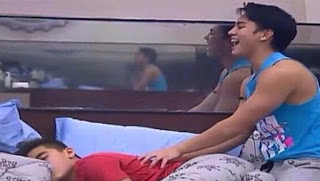 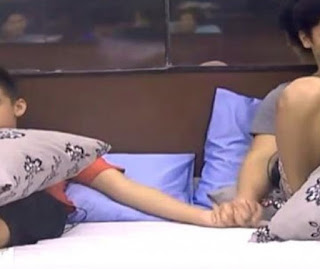 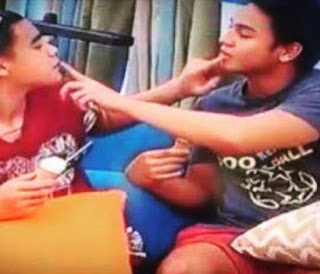 There have been rumors that Kenzo is a bisexual but some were saying that he just treated Bailey as his brother inside the PBB house. 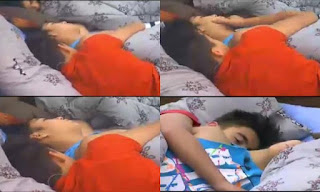 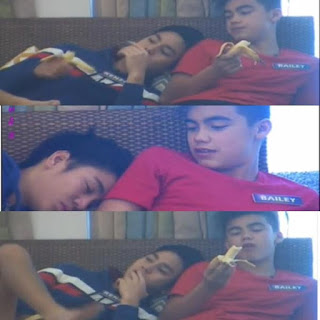 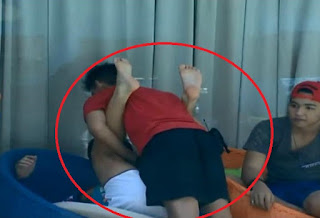 What are your thoughts on this matter?