As expected, netizens quickly took to social media to expressed their reactions on Manny Pacquiao's shocking loss in today's 'Battle for Greatness' match against Floyd Mayweather.

In honor of Mayweather's win, MAY 3 is officially the new FREE HUGS DAY. And the TAKBO PARA SA KINABUKASAN Day ☺️😂😂
— кєи яιит (@kensowsa) May 3, 2015


Manny Pacquiao's loss to undefeated Mayweather in their welterweight showdown in Las Vegas was met with anger and disappointement from the local celebrities too.
Check out their reactions here:

Who is this asshole interviewing Manny? Can you please be a little less biased?
— Izadora Calzado (@MissIzaCalzado) May 3, 2015

Mayweather's Team co-produced the fight so obviously they would NEVER allow Manny to win. RIGGED...
— Inigo Pascual (@ImPascualInigo) May 3, 2015


Some netizens poked fun also at Mayweather's 'hugging' and 'running' during the fight. 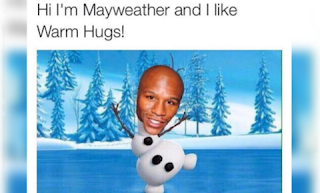 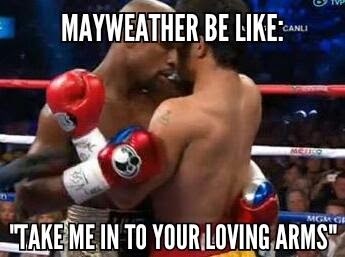 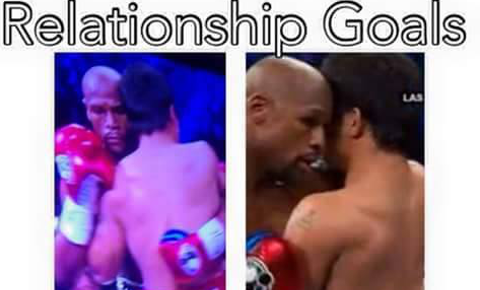 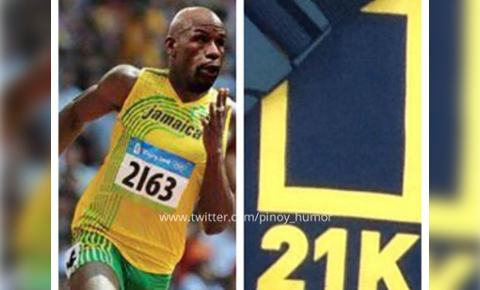