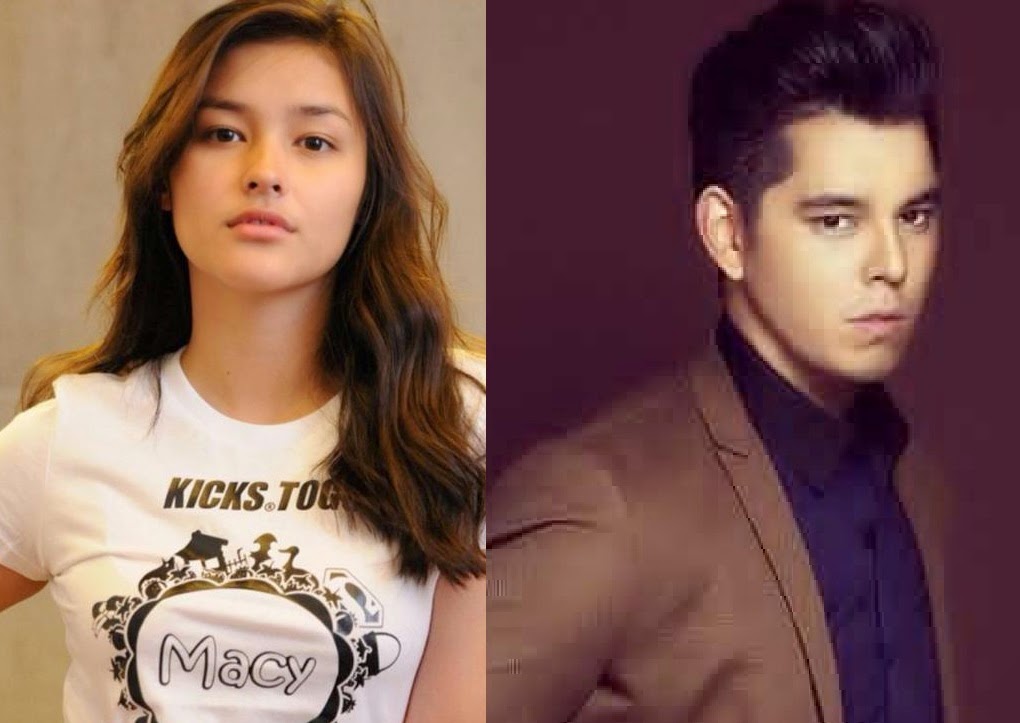 Actress Liza Soberano and TV Host Raymond  Gutierrez were critized by netizens after they posted an allegedly 'sexist' comments about Floyd Mayweather via their respective Twitter accounts.

Soberano, tweeted “Gay asf #hugggggggin” and  “He’s fighting like a girl hitting him in the balls.”

Both homophobic tweets for the undefeated Mayweather which has been deleted from their accounts were critized by netizens. 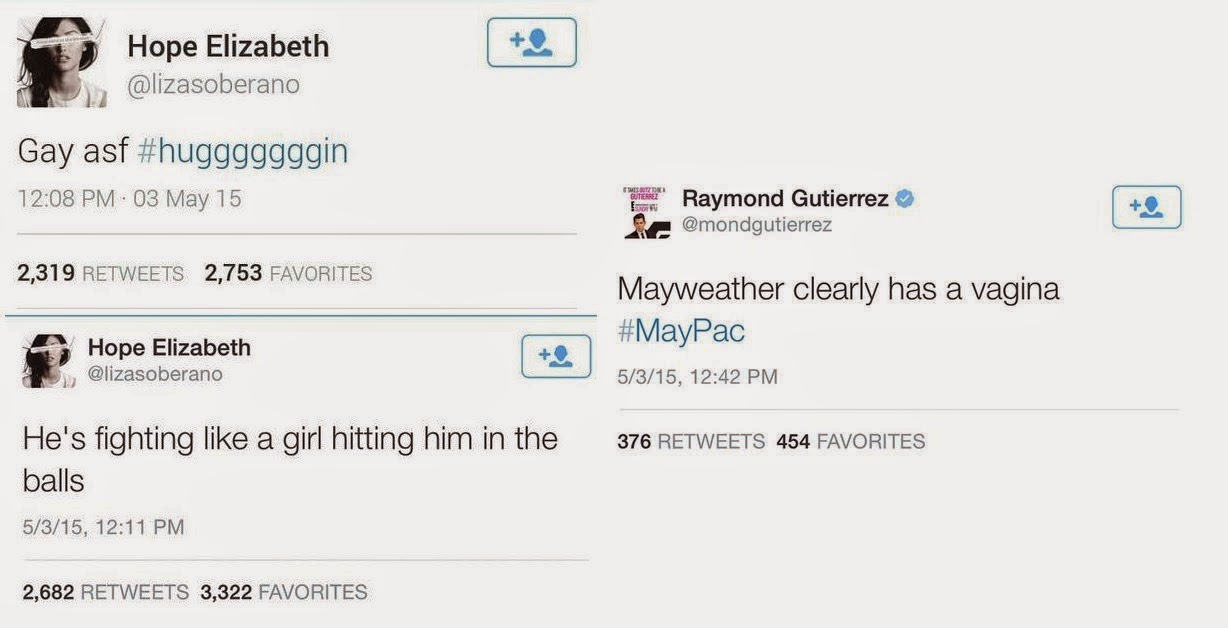 On the other hand,Liza Soberano apologized for her alleged 'sexist' tweets for Mayweather after receiving some negative comments also from her followers.