Why did Maxene Magalona apologized to Taylor Swift's fans? 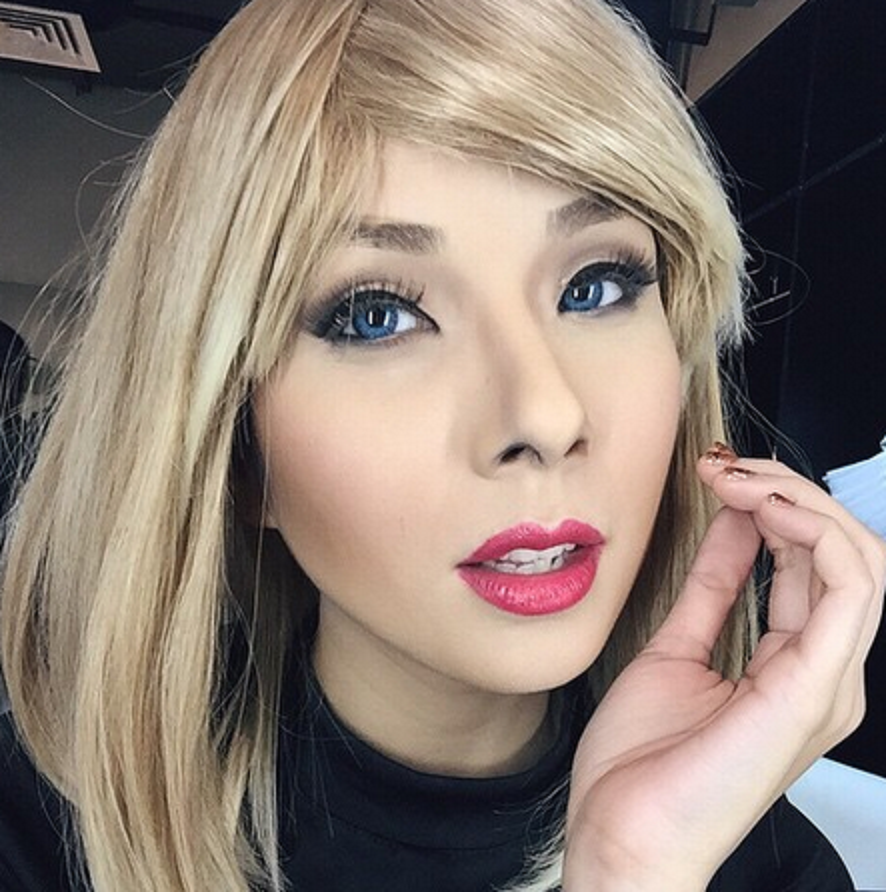 Actress Maxene Magalona incurred wrath of Taylor Swift's fans after she cracked a joke that she's the 'Taylor of the Philippines' because of her seemingly easy way of changing boyfriends like the American singer-songwriter.


Maxene who took on a Taylor Swift hit 'Shake it Off' and impersonated her on Saturday's debut episode of 'Your Face Sounds Familiar' apologized on Twitter (@maxenemagalona), posting:
"To all of Taylor Swift's fans, I apologize for making that comment. I was really just kidding. I SUPER LOVE TAYLOR! I'm so sorry :("

Here are some reactions of Taylor's PH Fans regarding Maxene's joke: 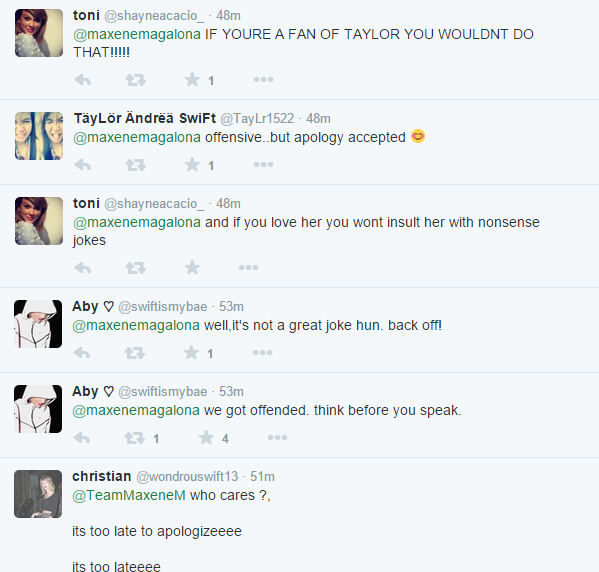