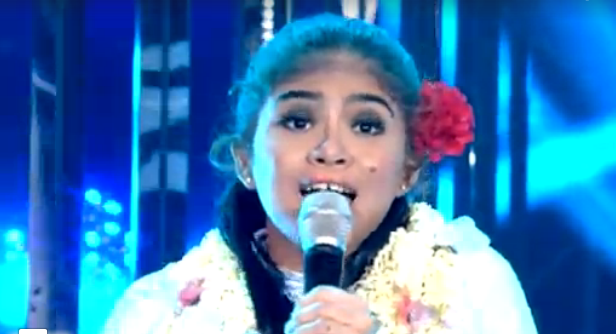 Comedian Melai Cantiveros,the last celebrity performer,made the audience cheered wildy as she impersonated the superstar Nora Aunor in the second episode of Your Face Sounds Familiar.

Melai sang the Superstars' cover of ‘Pearly Shell’ which is one of the biggest-selling singles in the country.


Watch the video below: