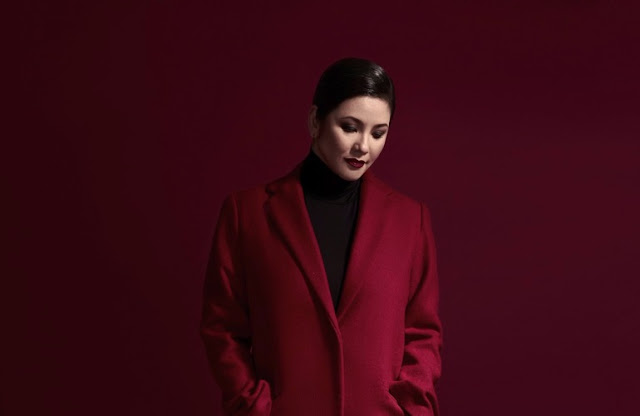 The Asia's Songbird's departure was confirmed by GMA-7 Senior Vice President for Entertainment Lilybeth Rasonable just a day after it was revealed that she is joining the Kapamilya stars in the 'ASAP: Live In Sydney' show this October 20.

Her presence at the ABS-CBN Ball last month fueled the rumors about her network transfer. And now that she has left GMA, it's safe to say that she's indeed transferring to ABS-CBN.