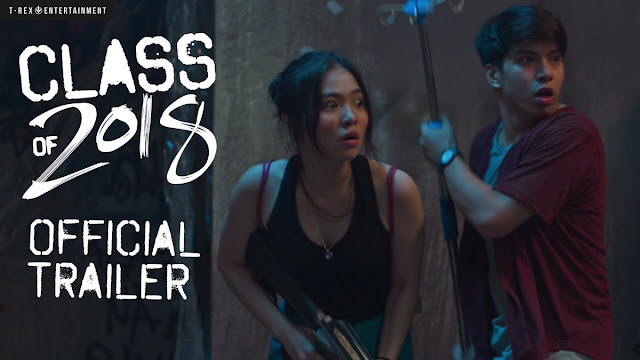 T-Rex Entertainment has dropped the full trailer for 'Class of 2018' — and it's filled with thrills that will keep us guessing until the end.

The almost 2-minute trailer, as seen below, shows a group of students quarantined by the military in an abandoned facility during what they think is a field trip.

In their fight for survival, they deal with the dangers of the contagious virus and politics among untrustworthy classmates.

It is set for release on November 7.