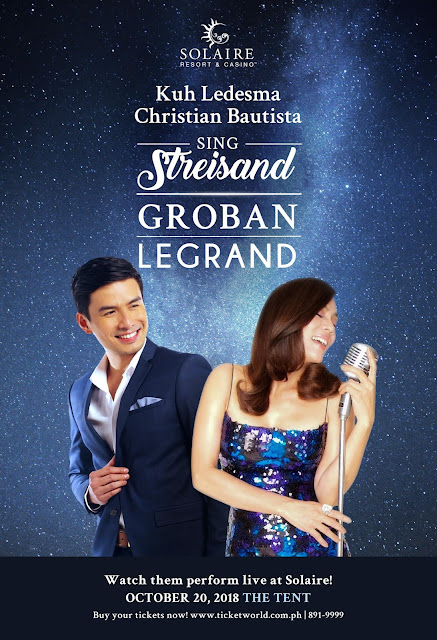 Listen to classic melodies from iconic names in music history be transformed by two of the country’s finest voices in a concert entitled, “Kuh Ledesma Christian Bautista Sing Streisand Groban Legrand” happening on October 20, 2018 at The Tent at Solaire.

As an advocate of Filipino artists, Solaire showcases yet another pair of brilliant stars that will serve as the opening act in the integrated resort’s newest event venue, The Tent. “The Tent seeks to accommodate Solaire’s ever expanding entertainment fare. We can now simultaneously hold concerts and musicals in two spaces for our guests’ enjoyment. It is quite fitting that The Tent’s maiden offering is “Kuh Ledesma Christian Bautista Sing Streisand Groban Legrand” as it speaks of how time is a transforming force, a common thread that the artists and Solaire have experienced over the years. It will truly be a wonderful night of beautiful music.” says Audie Gemora, Solaire’s Director for Entertainment. 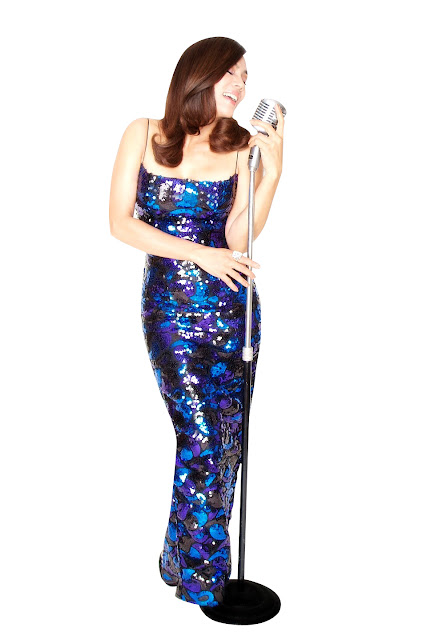 Kuh Ledesma has been in the business for four decades and is showing no signs of stopping from performing on stage. She was prominently compared to Barbra Streisand during her beginnings, but eventually shook the association off due to her own striking looks, soulful sound and acting prowess. The veteran artist behind the hits “Dito Ba?”, “Til I Met You”, and “One More Try” has a busy 2018 with shows both local and abroad, including her upcoming concert with Christian Bautista whom she’s sang with several times in the past. “It’s always a pleasure to work with Christian.” she says. “First of all, he has a great voice – and it’s always a delight working with singers with great voices. Second, he is a friend and brother in Christ, so that’s a bonus. Lastly, he’s good looking — what else can I ask for?” 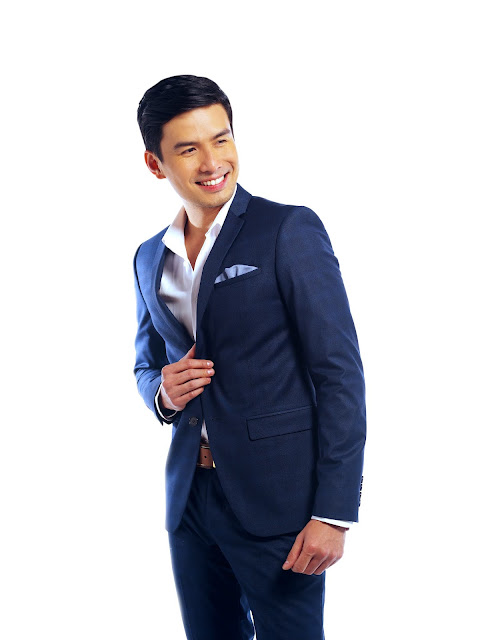 Asia’s Pop Idol Christian Bautista also had his dose of early comparison. He was likened to American artist Josh Groban for his lanky physique when he first auditioned for a defunct television singing contest. Despite his competition exit,he was offered a recording contract and thus began his climb to entertainment stardom. His debut single “The Way You Look At Me” received an acclaimed exposure in Indonesia which set his singing career in an international trajectory. Kuh is not a stranger as a performance partner, and Christian only has praises to say about her. “I’ve learned so much from her. As an artist, I admire the brilliance she injects in our craft. She knows how every little detail will flow and has total control of her shows. It’s an amazing opportunity to see how she does it and be able to sing with her on the same stage again.”

With strings of ups and down throughout the years under their belts, both artists agree that time has allowed them to translate their repertoire into more personal narratives of their lives even beyond the limelight. Kuh divulges, “Being in the industry for 40 years, the songs have become mine over time. There is one song that brings me to tears whenever I hear it and this concert is my opportunity to sing it as my own.” To put more context, Christian cites his relationship with fiancé Kat Ramnani and how she has made an impact to his performances. “Groban’s ‘You Raise Me Up’ has more meaning to me now. When I hear it, sing it, I think about Kat and how the song perfectly describes how she affects me and how much she inspires me.”

Reflecting on the last few years since doing this concert for the first time, Kuh shares, “The years in between have brought a lot of amazing experiences. We’ve gone through various events, even life changing milestones that bear different emotions. Although the songs will be familiar and the best from the three icons, there will be more depth and honesty.” says Kuh. “Our, and of course the fans of Streisand, Legrand and Groban can definitely expect a deeper sense of connection in the songs that we will sing in the concert. It’ll still be the music that the fans have fallen in love with, only this time more heartfelt.”