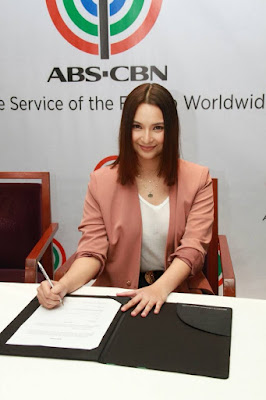 After more than 10 years of being with GMA network, Ryza Cenon made a surprising move by transferring to ABS-CBN.

The actress, who was last seen in the daytime series 'Ika-6 na Utos,' inked an exclusive contract with Kapamilya network today, April 12.

Now that she's officially a Kapamilya star, she is set to make her debut appearance via the hit primetime series 'Ang Probinsyano.' She will also appear in a series of out of town and TFC shows. 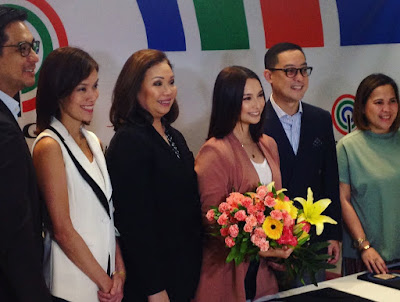