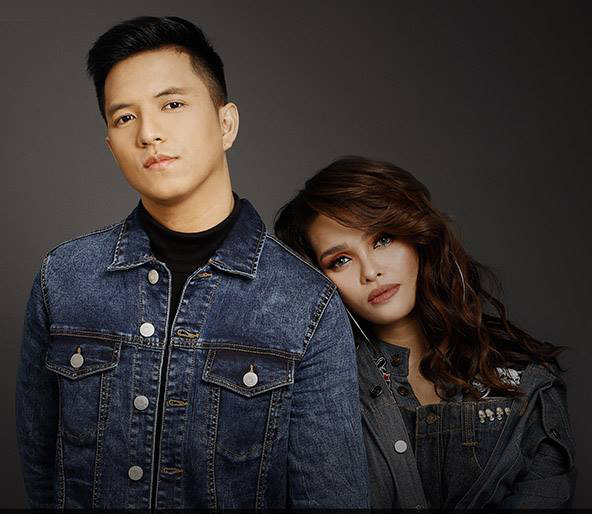 Vivo, a young and leading global smartphone brand established in 2009, develops dynamic and stylish smartphone products with innovative camera capabilities and high-quality audio for the brand’s confident and expressive consumers. Vivo, in the Philippines, is being endorsed by the biggest local celebrities. One of these hottest endorsers are Soul Supreme KZ Tandingan and acoustic balladeer TJ Monterde, both brilliant singers in their own right. 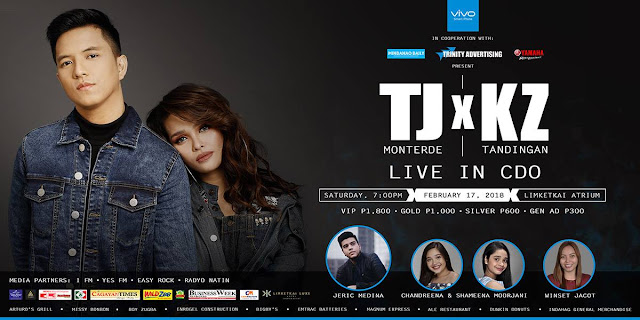 In support of KZ and TJ, Vivo will serve as the co-sponsors of the real-life couple’s upcoming post-Valentine concert at Cagayan De Oro.

To be held on February 17, Saturday, 7:00 pm at Limketkai Atrium, an activity center within the popular Limketkai Center, KZ and TJ will be joined by other talented artists like X Factor alumni Jeric Medina, Chandreena and Shameena Moorjani, and upcoming singer from the Visayan region Winset Jacot.

TJ and KZ are real-life lovers. Brough together by their passion for music, TJ and KZ have been a couple for three years now (and counting!) and first met through common friend veteran music icon Martin Nievera. They are best known for their song Ïkaw at Ako Pa Rin”, a “hugot”song about long distance relationship which defies hardships and conflicts. The song’s music video went viral. 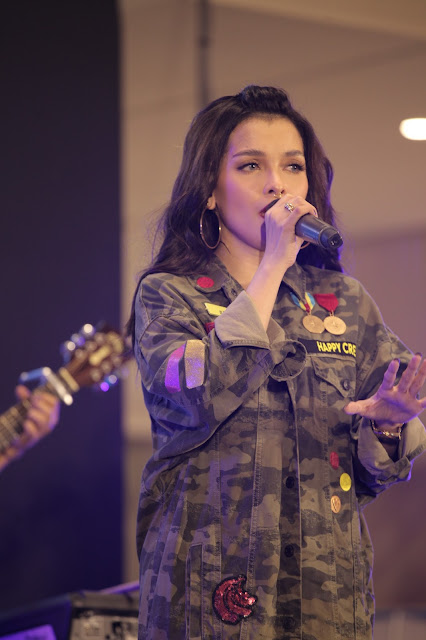 KZ Tandingan, or Kristine Zhenie Tandingan in real life, rose to fame after she won the first season
of X Factor Philippines in 2012. KZ had been singing in a local acoustic band in her native Davao City before joining the reality singing show. Just like most musicians, KZ started her affair with music at a young age. KZ became a Vivo local endorser during the brand’s launch of the V7+ in September 2017. So far, she had participated in Vivo’s mall shows last December at Ayala Centrio and Ayala Cloverleaf. KZ loves her Vivo V7+ because of the phone’s futuristic fingerprint unlock feature which ensures the phone’s stonewall security. As a celebrity with a handsome following on social media, KZ is also thrilled as Vivo V7+ takes the most gorgeous of selfies, thanks to Vivo
V7+’s 24Mp front camera and Face Beauty feature which produces only the clearer portraits. With the V7+, KZ takes the best shots of all her sold-out events. 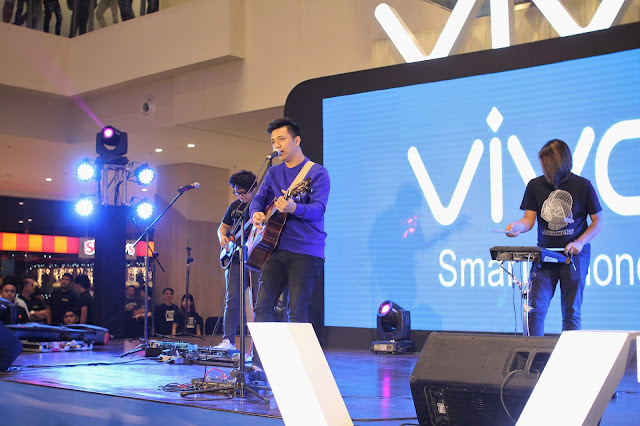 TJ Monterde traces his humble beginnings as a practically unknown singer on Youtube. The rising
balladeer began dominating the mainstream music scene just recently and was even bagged the top spot at the Billboard Philippine top 20 with his four original tracks namely “Dating Tayo,” “Tulad Mo,” “Ikaw At Ako,” and “Ikaw At Ako Pa Rin,” which features longtime girlfriend, KZ Tandingan. TJ was a host for ABS-CBN’s regional show MagTV. The crooner from Cagayan De Oro flew to Manila to find his fortune,

which with hard work, he eventually did find. TJ became a local Vivo endorser along with KZ during the brand’s V7+ launch September last year. One of the most engaged Vivo influencers, TJ has attended a multitude of Vivo’s mall tours from September to December of 2017 in various malls in and out of Manila. TJ couldn’t ask for more when it comes to his Vivo V7+. He is happy with the phone’s 5.99 all-screen Display with an 84.4% screen to body ratio, providing a more exciting and enhanced game and visual experience. As a musician, TJ enjoys the V7+&#39;s the phone’s Hi-Fidelity audio chip which rocks above par mobile audio technology making music clearer and crisper to the ear. He also likes phone’s Face ID feature. Futuristic enough, Vivo offers this feature which is a surely-safe security access to one’s smartphone, where phone unlocks with mere facial recognition. The Face ID feature enables the V7+ to “wake up” with the user simply picking up the phone, raising it in portrait mode to unlock it and it is ready to go.

KZ and TJ are proud members of the Vivo Family and the brand, in return, is fortunate to have the two in their roster of huge influencers.