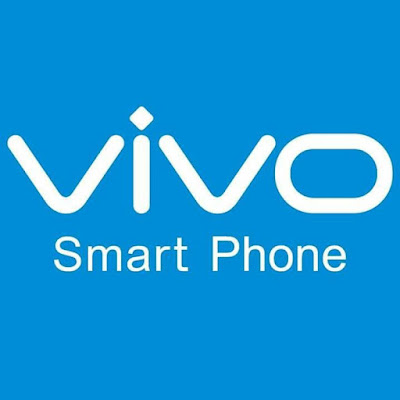 Vivo is a global brand known for its selfie-centric smartphones which represents the brand’s mission of empowering self-expression of the next generation. There are already about 200 million Vivo users
globally. In the Philippines, Vivo places third in the most popular smartphone brand with at least 1.1
million users and 5,200 stores an counting nationwide. Vivo attributes its success to its innovative spirit and topnotch marketing strategy. With all these facts in place, it is no wonder that a lot of today’s most influential local celebrities chose to support Vivo, all who are impressed with the brand’s dynamic smartphone features and sleek design. 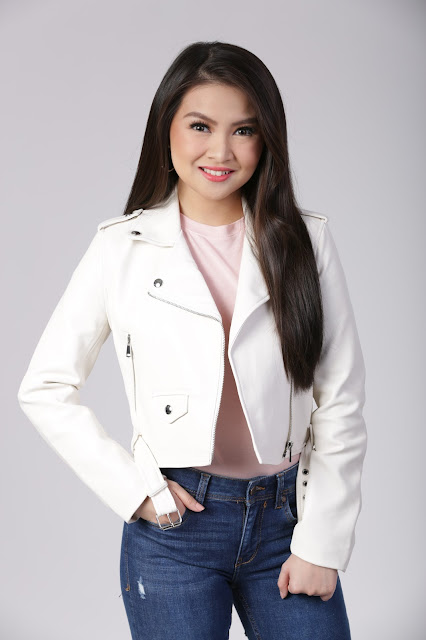 Barbie Forteza, known as GMA 7’s Kapuso Primetime Princess, started out in showbusiness pretty young and has starred in the best TV soaps through out the years, winning acting awards left and right. During a press conference for the V7+ launch, Barbie attested to the beauty of the selfies produced using the V7+’s revolutionary 24MP camera. The V7+ also boasts of a Face ID access. True to the wonders of future technology, Vivo offers this feature which is a surely-safe security access to one’s smartphone, where phone unlocks with mere facial recognition. The Face ID feature enables the V7+ to “wake up” with the user simply picking up the phone, raising it in portrait mode to unlock it and it is ready to go.


Barbie has a huge following on social media with over 23,000 on Twitter, 1.1 million on Instagram, and over 1.4 million on Facebook, making Barbie one of the biggest showbusiness influencer. 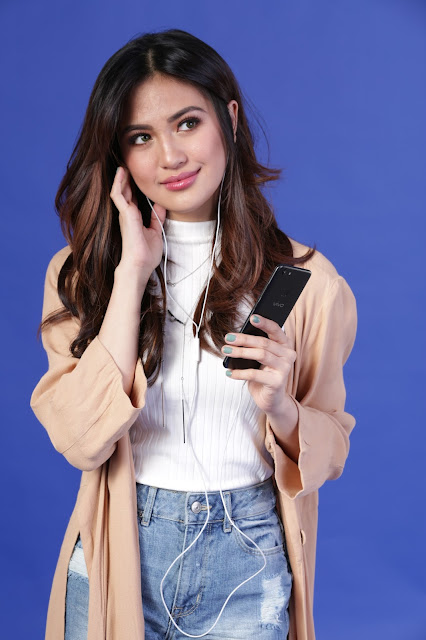 Julie Anne San Jose is no different when it comes to popularity. The talented singer and songwriter,
which rose to fame from her humble beginnings as a Youtube star, had a very busy stint as Vivo
influencer in 2017. Julie Anne attended several of the brand’s biggest events of the year such as the V7+ grand launch in September 2017 at the Marriott Hotel, the V7 launch at SM North EDSA in December 2017, and had her first Vivo mall tour December 8 at the Fisher Mall in Quezon City. The V7+ is perfect for Julie Anne because, as a prolific musician, she enjoys the Hi-Fi feature of the V7+. The fully-upgraded AK4376A Hi-Fidelity audio chip supports the latest sound technology and levels up mobile audio technology, enabling any music lover to enjoy rich and full rhythms. Julie Anne also swears by the powerful 24MP camera of the V7+ which produces perfect selfies each time. Julie Anne’s fans are the best in the world and she has tons of following online: 1.88 million on Twitter, 1 million on Instagram, and close to a million at 998,973 on Facebook. 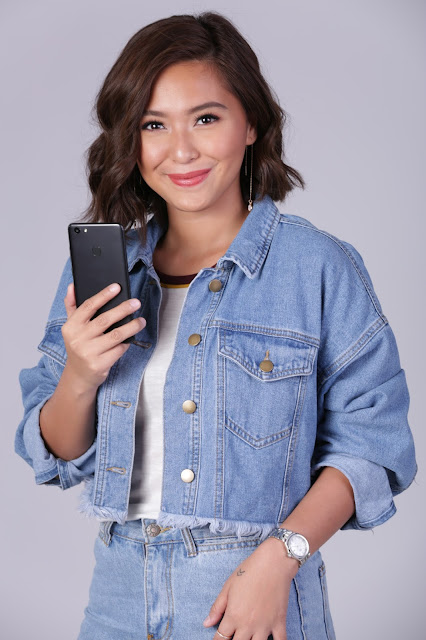 Joyce Pring is a person of many talents. A DJ, host, and a musician, Joyce is also an effective influencer for many brands including Vivo. Joyce started becoming known in the showbusiness scene when she finished as finalist for music channel Myx’s VJ search in 2011 and later started a hosting stint at the country’s longest running noontime show Eat Bulaga. Joyce now enjoys her time as a musician and Radio Jockey at Magic 89.9 FM. Joyce is thrilled with her Vivo smartphone. As a radio DJ and musician, Joyce appreciates Vivo smartphone’s Hi-Fi feature which enhances sounds and produces sharp and brilliant music. As an influencer with a thriving social media presence, Joyce also appreciates the selfie- centric feature of a Vivo smartphone. Joyce’s following continues to grow with more than 300,000 on Twitter, almost 400,000 on Instagram, and more than 112,000 on Facebook. Joyce, first appeared alongside Vivo during her first mall tour at the Mall of Asia in October 2016 and was at the grand V7+ launch, even performing for the crowd. 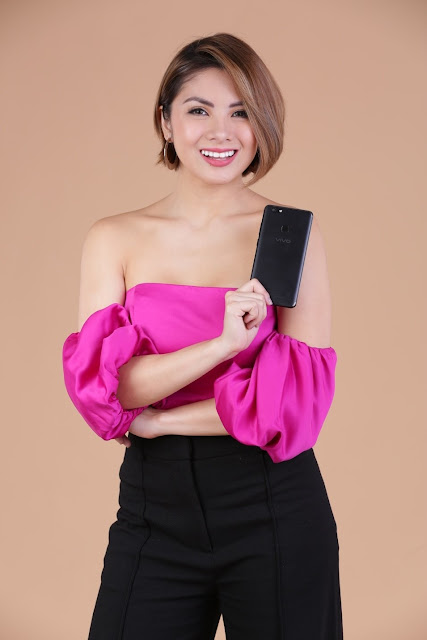 Lastly, Ashley Rivera, who became famous for her side-splitting Youtuve videos, is the newest face to endorse the Vivo brand. Ashley is now a DJ and a member of The Beat Project Manila, a group
composed of professional party and event DJs. Ashley has performed in various major festivals in the
country and was named one of the 7 female DJs to Watch Out in 2016 by Push Play. Ashley loves to take videos and selfies, thanks to her pretty face and alluring figure, not to mention her witty antics on cam.

Ashley considers Vivo her best buddy when it comes to taking the perfect selfies and is an ideal gizmo for her next viral video with the phone’s revolutionary 5.99 all-screen Display with an 84.4% screen to body ratio, providing a more exciting and enhanced visual experience. Ashley continues to trend online and it can be attributed to her strong following: more than 30,000 on Twitter, 147,000 on Instagram and a whopping 725,836 on Facebook.