ElNella imparts importance of having a pure heart in 'Wansapanatym' 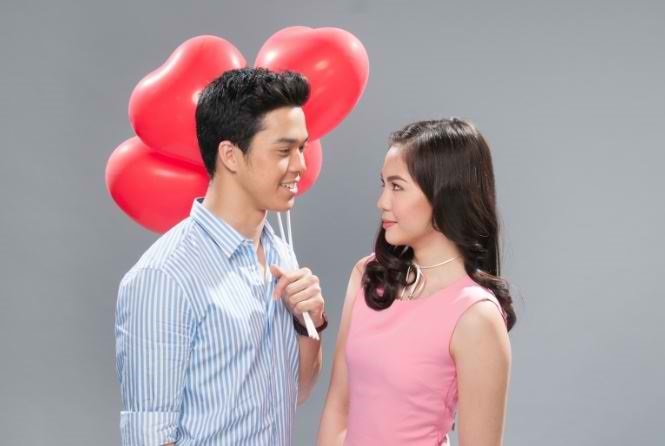 Janella Salvador and Elmo Magalona mark their TV comeback by bringing a values-filled story that will teach viewers the importance of having a pure heart in “Wansapanataym’s” newest offering “Jasmin’s Flower Power” this Sunday (Nov 12).

Get to know Jasmin (Janella), an orphan who got separated from her sister Daisy (Heaven Peralejo) after their parents Dahlia (Bernadette Allison) and Oscar (John Medina) died in an accident.

Despite living without her family, her boyfriend Thor (Elmo) brings her constant joy. However, the young man’s mother disapproves of their relationship and even threatens Jasmin, which forces them to part ways.

In spite of losing her boyfriend, she regains another important person in her life when she finally reunites with her long lost sister. This marks the start of a new journey for the siblings as they go on a mission to bring back the perfect family they once had.

One day, a flower fairy shows up to Jasmin and reveals the truth about her parents’ death. The fairy tells the sisters that Dahlia and Oscar had been put under a spell after they abused the power of the white magic seedling, and that it was only their father who died, while their mother remains imprisoned inside a magical flower as punishment.

To save their mother, they are given one black magic seedling each, which they need to turn into white by doing good deeds to enter the land of the fairies. However, it will not be easy for the siblings. Uunlike Jasmin, Daisy has so much hatred in her heart due to the maltreatment she experienced under her foster parents’ care, keeping her black seedling from turning into white.

How will Jasmin help Daisy in making her heart pure? Will they successfully save their mother from the magic spell?