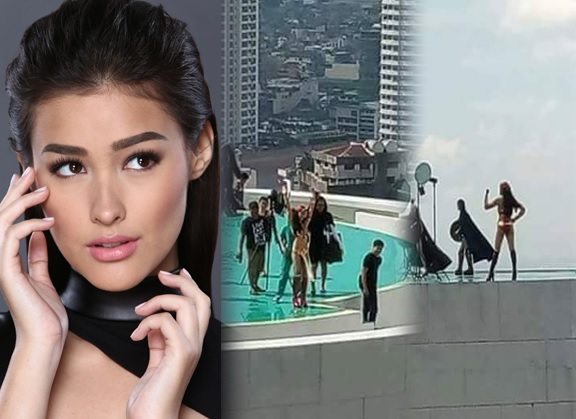 Liza Soberano, who has already undergone intense physical training, proved that she's ready for the highly-anticipated film adaptation of 'Darna' by showing off her enviable abs during their 'ASAP' show in Canada.

This week, the actress caused excitement among her fans after alleged photos of her shooting for the movie surfaced online.

The photos show her wearing the iconic two-piece costume of the Pinay superhero while on the World Trade Exchange building's rooftop helipad in Binondo, Manila. 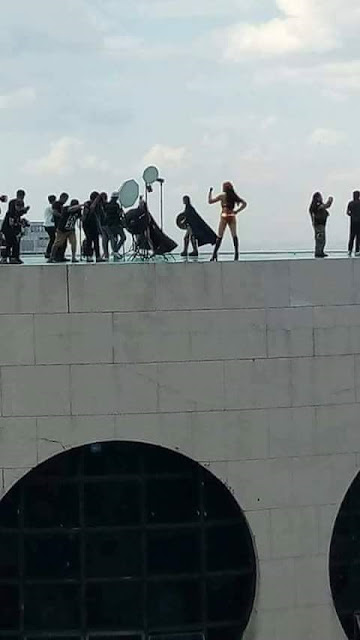 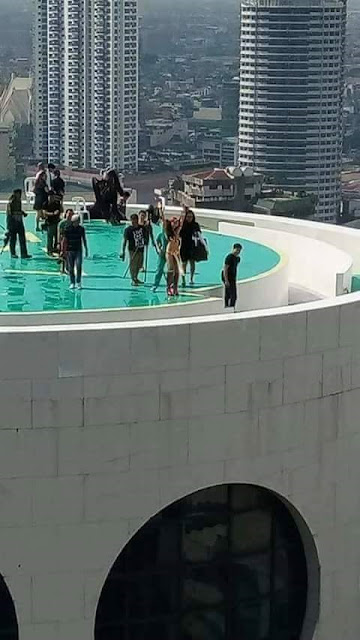 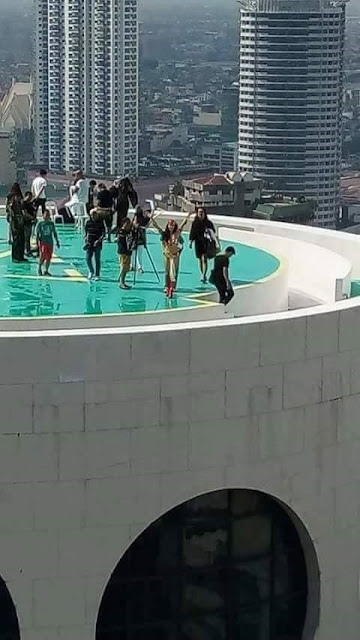 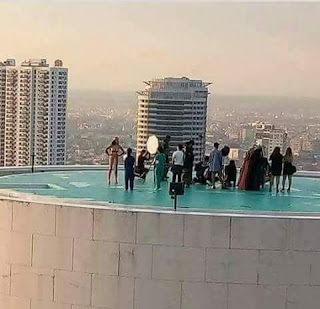 However, there has been no confirmation yet if the cameras have started rolling for the movie.
But one thing is certain, 'Darna' movie is scheduled to be released next year!