Home TV Shows 'I Can See Your Voice' to premiere Saturday, Sept. 16, on ABS-CBN

'I Can See Your Voice' to premiere Saturday, Sept. 16, on ABS-CBN 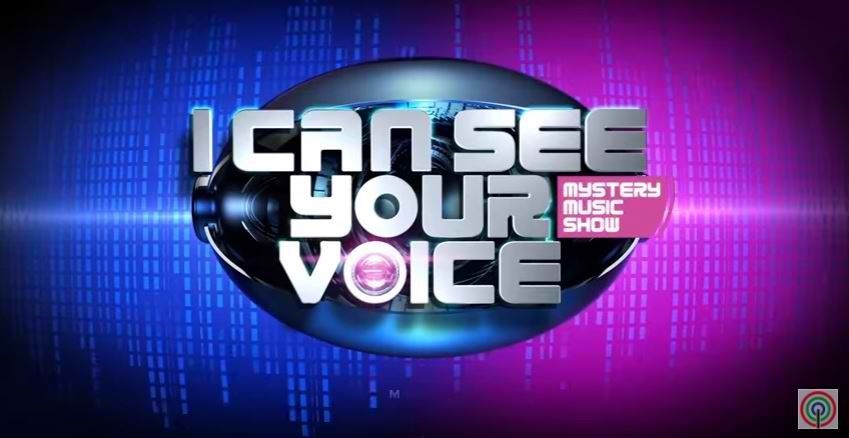 Weekend family bondings will get more fun and exciting as ABS-CBN finally premieres the local adaptation of South Korea’s hit mystery music game show “I Can See Your Voice” this Saturday (Sep 16).

Led by the country’s most sought after and award-winning host Luis Manzano, “I Can See Your Voice” is the first game format to be localized by ABS-CBN in partnership with Korea’s CJ E&M.

“What sets us apart is our humor that we Filipinos only have. This show is very casual and relax. We just want to create an atmosphere wherein you can laugh. There no much tension in this show,” said Luis.

Despite being a seasoned host already, Luis admitted that he still feel pressured especially when the representative of the Korean franchise visited the country.

“He said, ‘In Korea, we have three hosts. Here, we have only you.’ Apparently, in Korea, there’s one host, one comedian, and a singer. Well at least I have done two out of three,” he jokingly added.

“I Can See Your Voice” features six secret songers and a guest star who must guess who among the contestants is a SEE-nger (one who can sing) and who among them is a SEE-ntunado (one who cannot sing or tone deaf). To help the guest star make the cut, a group of SING-vestigators composed of Angeline Quinto, Alex Gonzaga, Kean Cipriano, Wacky Kiray and Andrew E comment and give their opinions every round.

For the first round called Stop, LOOKs and Listen, the guest star must eliminate one secret songer based on how he or she looks. To help the guest star decide, a video profile showing the lives of the secret songers plus a very quick preview of their actual singing voice will also be played.

The game gets tougher in the second round called The Voice is SYNCHING, where the five remaining secret songers must lipsynch a song. If the secret songer is a SEE-nger, he/she will lipsynch to his/her own voice and if he/she is a SEE-ntunado, he/she will sing along to someone else’s voice. Two contestants must bid goodbye at the end of the round and will receive P10,000 each.

In the final round called I Like to PROVE it, PROVE it, the last three secret songers will have their last chance to convince the guest star to pick them as the winner. Each one will present a piece of evidence, such as a photograph or a medal, to prove that they can really sing.

The guest star again picks two contestant to eliminate, who will go home with P15,000 each. The last secret songer standing will be named the winner, get P25,000 cash, and sing a duet with the guest star. If the winner is a SEE-nger, he or she will automatically get to compete in “It’s Showtime’s” “Tawag ng Tanghalan.”

This week, Mr. Pure Energy Gary Valenciano and Broadway Diva Lea Salonga try their luck at guessing who the SEE-nger is.

“I Can See Your Voice” is the first Korean game format localized by ABS-CBN. The show is a big hit in Korea and has been distributed in many countries worldwide.

Don’t miss the premiere of “I Can See Your Voice” this Saturday and Sunday (Sep 16 and 17), 9:30 PM in ABS-CBN.
TV Shows
Next article Next Post
Previous article Previous Post
‹ Newer Post Older Post › Home