MEET THE MEMBERS OF SOLABROS.COM

By CA 8/18/2017
SOLABROS.com are brothers. Born and raised in the urban neighborhood of Mandaluyong City, Philippines, they are the children of multi-talented and multi-awarded musician Jerome Abalos. Jerome  was the singer behind the monster hit song “Larawang Kupas.” He was also the co-founder and front man of the 90s thrash metal band “Death By Stereo” and progressive rock band “Majesty.” Jerome Abalos released 3 solo albums and 2 studio albums with his band.  Death by Stereo’s self titled debut album was a certified gold record while his solo self-titled debut album featuring the monster hit song, LARAWANG KUPAS, was a certified platinum.
Nurtured by music from the moment they were conceived, Sean, Zack, and Shane grew up with the melodic sound of the keyboards, the ripping sound of heavy metal guitar solos, and the thunder-like beat of drums and percussion. 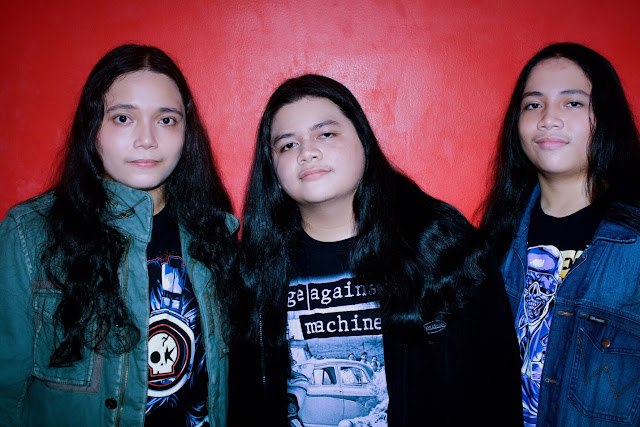 Raised and mentored by a father established in the music scene and fueled by their mutual interest in rock and roll, heavy metal, progressive rock, and alternative rock, Solabros.com can be considered as one of the rising stars in the Philippines.

The band was formed in 2015 by singer, songwriter, and keyboard player Sean Abalos and his younger brother, lead guitarist and singer Zachary Jeymz. From the moment Sean and Zack held their instruments and started playing, it was clear that they had a future in the local and international music scene.  The band was soon joined by the band’s drummer Shane Steven, the youngest of the Abalos brothers, who gave the band his powerful Lars Ulrich-like drumming style.
“Initially, we just wanted to be a band,” recalled Sean. “But when Shane officially joined us and started making all those power beats and double basses, our paradigm shifted and our aspiration changed overnight. We now wanted, not just to be any band, we now wanted to be among the best bands locally and overseas.”
Though with different personalities, Sean, Zack, and Shane’s talents blended and clicked. In 2016, Solabros.com joined their first “Battle of the Bands,” their first public appearance. Since then, the trio had regular gigs in several bars in Manila and Luzon. 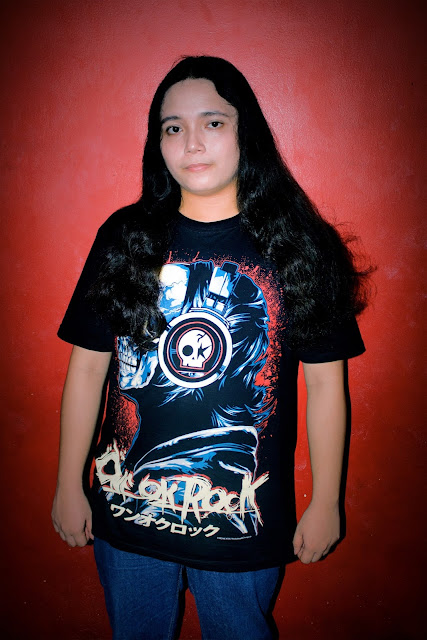 Sean Francis Abalos (vocals, keyboards) He is currently finishing his bachelor’s degree at Jose Rizal University in Mandaluyong City. After harnessing his God-given singing talent, Sean was trained on keyboards and has been loving his new skill ever since. 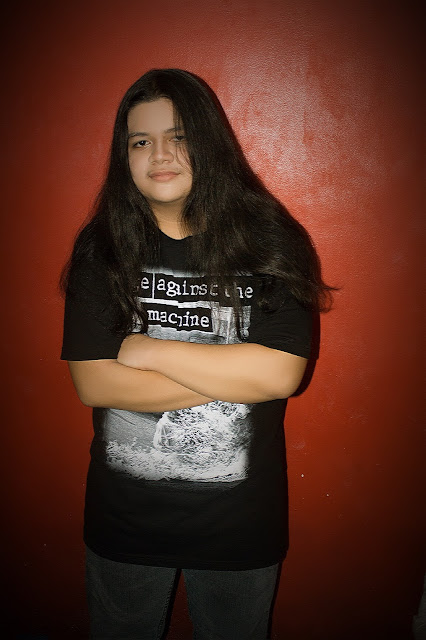 Zachary Jeymz Abalos (guitars, vocals) He was exposed to music at a very young age. He is a currently in junior high school. With the encouragement of his dad, Zack trained himself to play the guitar, starting with acoustic he leveled up almost overnight and has since mastered the electric guitar. At only 16 years old, and only a year of playing, Zack has become a guitar phenom.  His skills were way beyond his years. 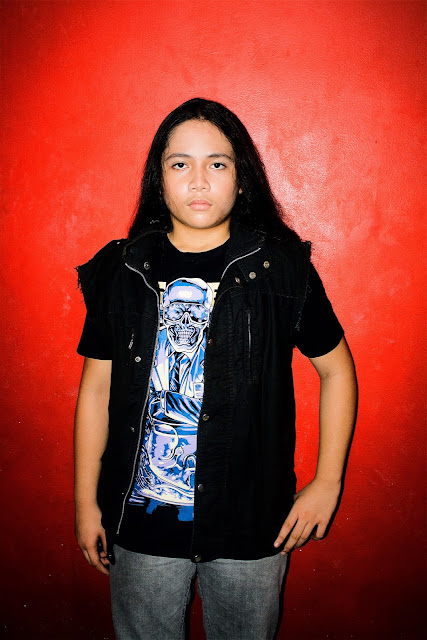 Shane Steven Abalos (drums, vocals) the youngest of the Abalos brothers. At 14 years old, Shane is currently a freshman in high school. With his passion for drums and percussion, Shane was initially trained to play the drums by his father.  Shane focused with his training and has dramatically improved his drums and vocals skills. At only 14 years old and only a year of playing, Shane can now be considered a drummer par excellence. 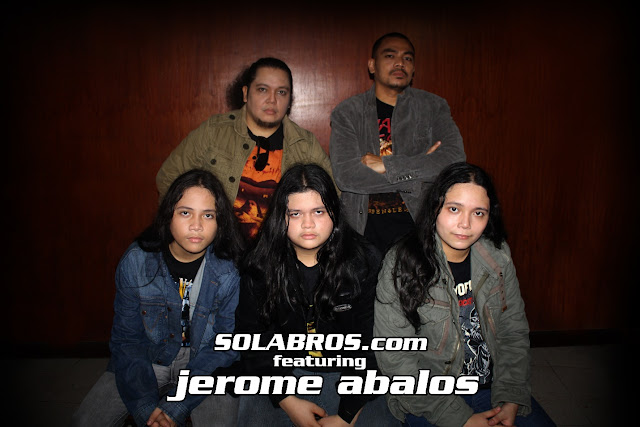