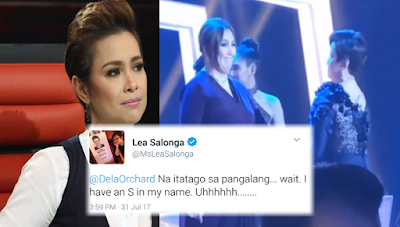 There has been a rumor that Lea Salonga and Sharon Cuneta are not on good terms after the Broadway Diva frankly commented on the latter's performance during the grand finals of 'The Voice Teens.'

Recalling it, Lea said that her duet performance with her finalist Jeremy Glinoga was not good enough for the finals. The two performed a duet of the classical hit 'I'll Never Love This Way Again.'


"There is a big difference between real humility and false modesty. It takes just a little discernment to figure out which is which"

Her tweets left netizens wondering who exactly she's talking about. But her follow-up tweet is what sparked the idea that she is referring to Sharon Cuneta. 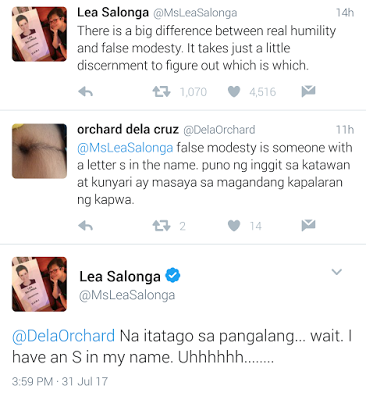