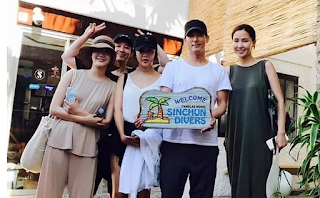 One of the Korean drama series that became popular in the Philippines is 'Goblin' and fans can't really get enough of it.


Sinchun Divers shared photos of the Korean star during his stay in the country. The photos show her and her friends having a vacation in Bohol and went scuba diving.

According to one of its posts, Kim Go Eun arrived in the Philippines on June 27 and stayed in Bohol until July 3.

See the photos below: 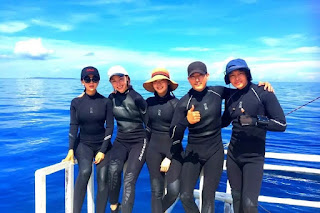 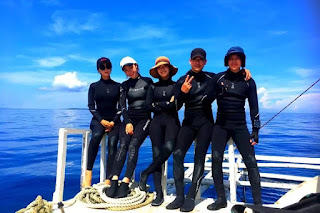 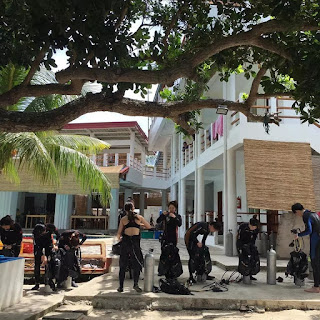