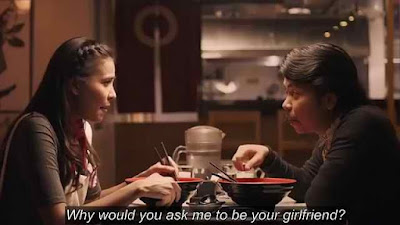 Cornerstone Entertainment president Erickson Raymundo announced it via his facebook account and expressed gratitude to the moviegoers, people behind the movie, and lead stars.


No wonder the movie earned such huge amount on its opening week as it's not a typical love story we have seen. Thanks also to word of mouth, it has positive impact to the people who haven't watched the movie yet.