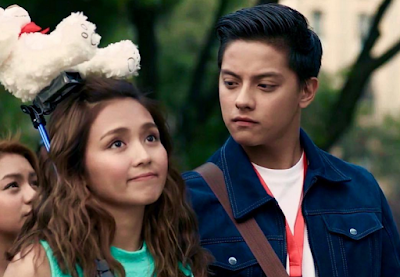 
The movie which was directed by Olivia Lamasan was one of the highest-grossing Filipino films of 2016, earning 321 million.

Other Filipino films making it to BIFAN are other Star Cinema offerings "The Super Parental Guardians" and "The Unmarried Wife."