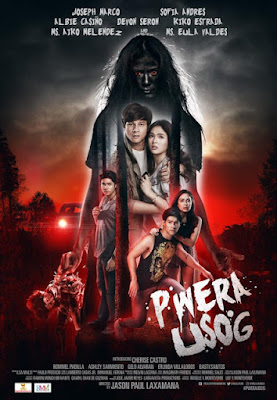 The film, which opens in theater nationwide on March 8, is a big challenge for Direk Jason compared to previous projects like "Magkakabaung, "Babagwa," "Mercury is Mine" as well as romantic comedy assignments "Love is Blind" and "The Third Party"

Luckily, he gets ample support from the mother-daughter team of Lily and Roselle Monteverde in his initial venture into writing and directing a horror movie.

Its most recent release "Haunted Mansion," was a blockbuster fright film that boasted non-stop scare scenes from start to finish, This year, " Pwera Usog" is touted to be the biggest horror movie as it centers on the Pinoy superstition called "Usog" 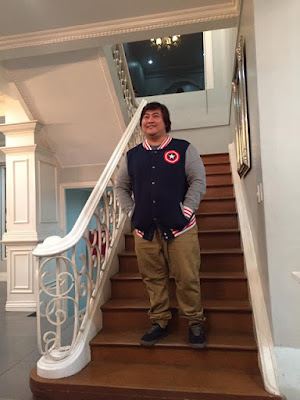 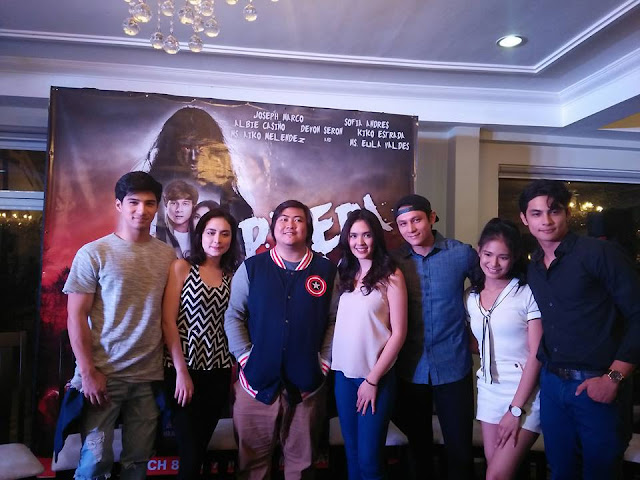 Recently "Pwera Usog" blogcon held at 38 Valencia Events Place together with Direk Paul and the casts, Sofia Andres, Devon Seron, Cherise Castro, Joseph Marco, Albie Casiño and Kiko Estrada shared their experience and tell how excited they are for the movie.