SM City North Edsa featuring the Art Exhibit by the young designers titled Home is Where the Art is at the Interior Zone in partnership of country's premiere design and lifestyle event, Manila Fame a bi-annual showcase of craftsmanship, design innovation and artisanship in the Philippines. 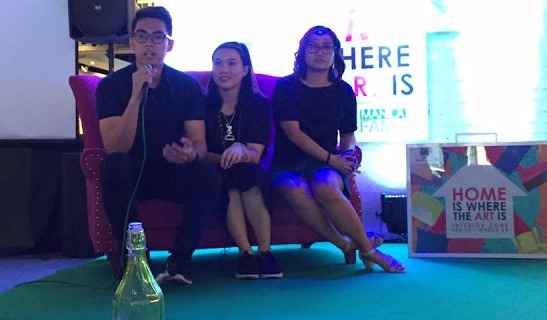 The 3 young talented designers are part of RED BOX design program that aimed at harnessing talent and creating the next generation of Philippine designers. Initiated by the Center for International Trade Expositions and Missions (CITEM), with Manila FAME, Asia’s Premier Design and Lifestyle Event as its primary platform, the program introduces young designers, who are matched with local manufacturers to create innovative products that reflect their unique design sensibility. 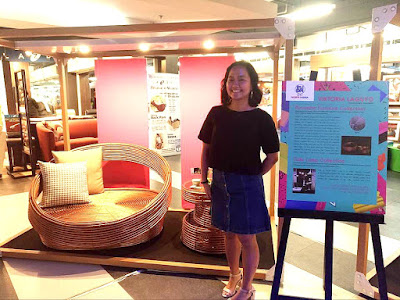 One of the young designer is Viktoria laguyo a Ballerina turned into industrial designer which is most of her work are inspired inline in Ballerina Theme. 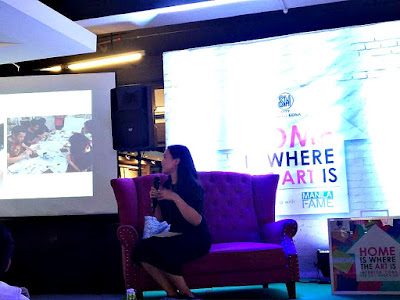 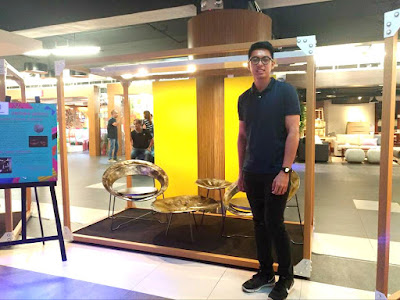 Jim Torres is also an industrial designer from Pampanga which is one of his entry in Manila Fame is Peacock Chair using metal to demonstrate the design values of the original Peacock Chair, After the competition, Torres participated in the International Contemporary Furniture Fair (ICFF) in New York City in May 2016, and was featured in the Interior Design Magazine as part of the Emerging Designers in ICFF.

Below are the photos taken at the Exhibit 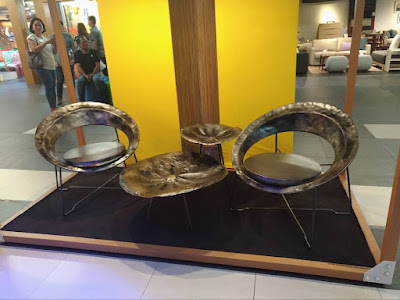 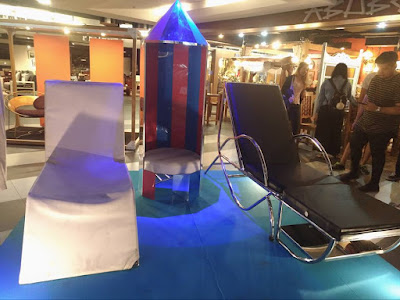 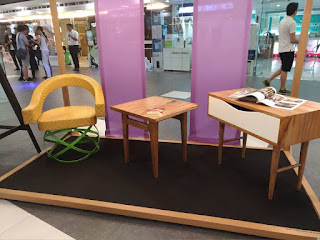 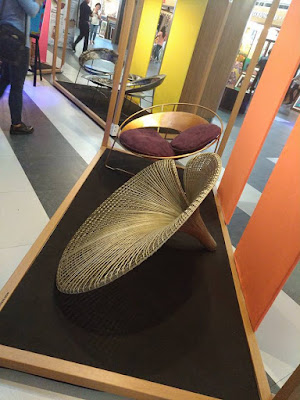 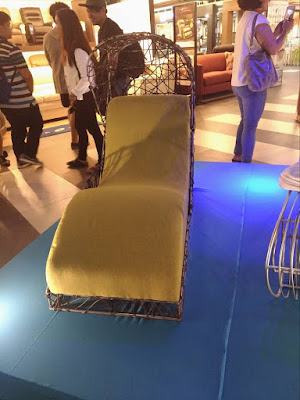 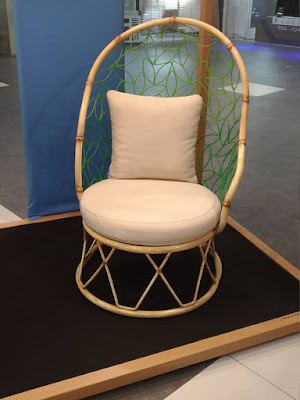