The game, which requires players to move within their real world surroundings, has instantly become a hit in the country.

Now that it finally arrived after months of waiting, a lot of Filipinos are busy with their smartphones going anywhere to find and catch virtual monsters. 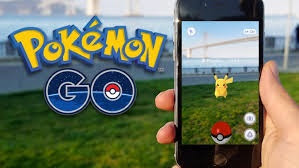