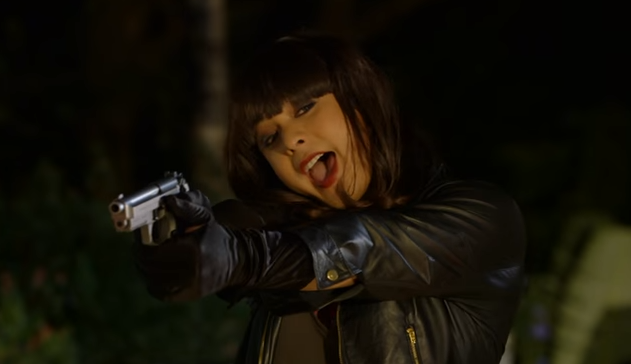 The Coco Martin-starrer scored 45.9% nationwide versus its rival show “Little Nanay” with only 18.1%, according to the data from Kantar Media.

Viewers watched how Cardo, still disguised as Paloma, gunned down the syndicate’s leader, Olga (Gina Pareno). As he continues his mission, Cardo chases after the yacht that carries Carmen (Bela Padilla) and risks his life going against goons on his own.