By CA 1/19/2016
Optimum star Claudine Barretto is set to make a comeback on primetime television this 2016 with TV5's
upcoming teleserye 'Bakit Manipis ang Ulap?' in partnership with Viva Entertainment.

The TV adaptation of the 1958 film of the same title will also star Cesar Montano, Diether Ocampo and Meg Imperial , and is under the direction of award-winning director Joel Lamangan.


'Bakit Manipis ang Ulap?' will mark the first time that the lead casts will be working together for a project.
However, Claudine and Diether,who have teamed up for teleseryes and movies back then, will reunite in
the said TV series.

Check out these photos: 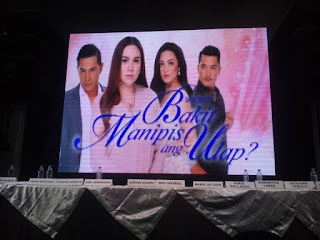 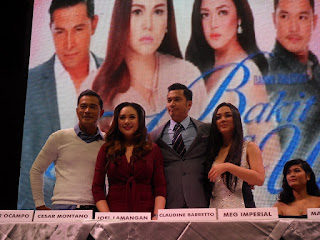 Press conference of "Bakit Manipis ang Ulap" was held at the Metrowalk, Music Hall together with the casts and director. 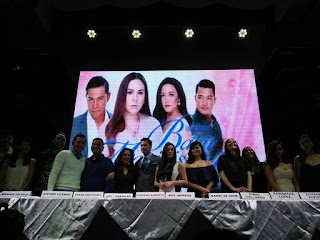 The powerhouse casts of the upcoming teleserye of TV5 - which is scheduled to air in February 15 -  promise to provide the audience with high quality primetime viewing experience. 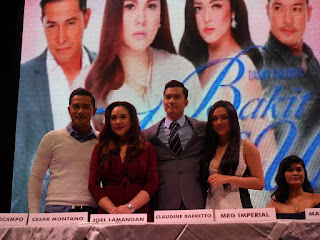