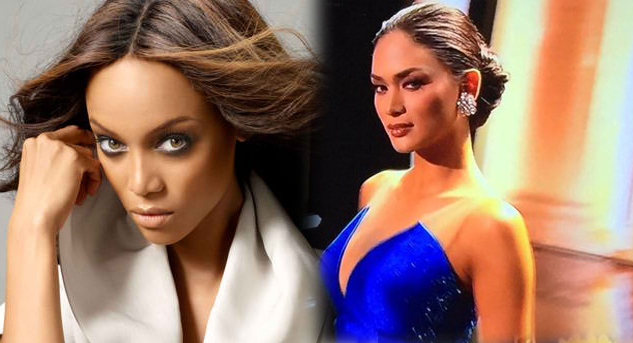 
She even captioned the said photo: "Dang, girl. You betta #SMIZE, @PiaWurtzbach for the win, girl! #MissUniverse2015 #MissPhilippines #Pinoy"

Apparently, the word 'smize' was coined by the supermodel on the thirteenth cycle of America's Next Top Model which means 'to smile with your eyes'.