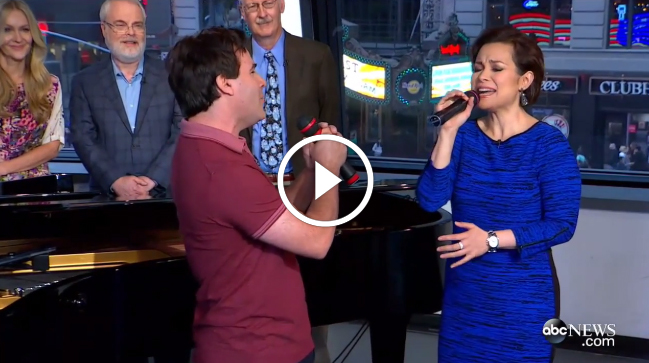 The two had performed their romantic magic carpet ride duet 'A Whole New World'  together for the first time since they originally recorded the song in the early '90s.

The cast of 'Alladin' reunited to celebrate the Diamond Edition Blu-ray release of the 1992 classic film.