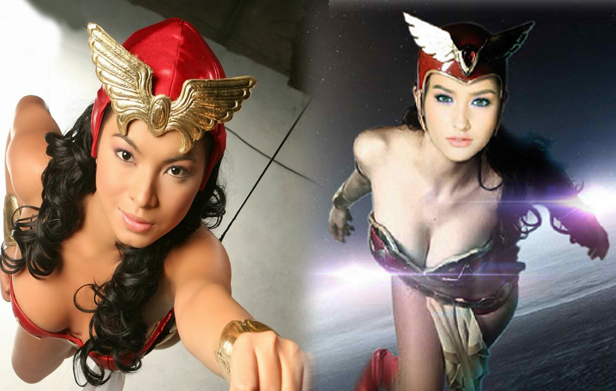 Kapamilya actress Angel Locsin will no longer reprise her iconic superheroine role in the upcoming movie under Star Cinema due to health reasons.

In a statement released yesterday,October 26, ABS-CBN and Star Cinema announced that Angel Locsin suffered a disc bulge in her spine as a result of the various rigorous training she underwent for two years.

“It is with deep regret that we announce that ABS-CBN, Star Cinema and Angel Locsin have mutually agreed that Angel will no longer do the ‘Darna’ movie due to health reasons.
Because of her passion, dedication and commitment to the project, she underwent various rigorous training regimens for two years. Unfortunately, this led her to developing a disc bulge in her spine. This then limits her from doing strenuous activities such as stunts, liftings and the usage of harness, all of which will be required of her for the action scenes in the film. Aside from that, she will need to undergo rehabilitation and treatment.

“And so while we have envisioned her to do the iconic Filipino heroine, Angel's health and safety are both our primary concern. Hence, the decision.

“Fans need not worry. They can still look forward to seeing her in a movie that she is currently shooting with Vilma Santos.
Angel's physical condition does not prevent her from finishing the said project.

“Again, we sincerely thank Angel for her hard work and pray for her recovery.”

A replacement for Angel Locsin has yet to be announced by Star Cinema, but there's a  rumor that Liza Soberano may replace her in the upcoming movie.