By CA 9/07/2015
It's no surprise that Daniel Padilla has been using e-cigarette for almost two months.

Though fans have mixed reactions about it,the 'Pangako Sa'yo' star still enjoys vaping as seen in snapchat photos below which showed off his vaping skills. 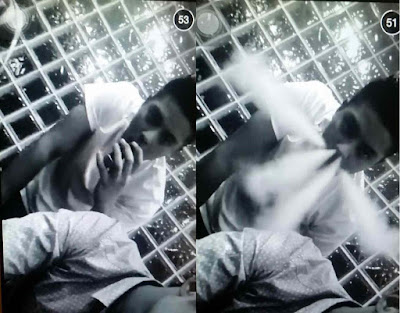 Apparently, Daniel already admitted that he doesn't smoke when he was also spotted using an e-cigarette in front of his on-screen partner Kathryn Bernardo.