Maine was competing in the show's Bulaga Pa More: Darbarkads Pa More segment while Alden took the challenge given by Lola Nidora in order for him to get his chance to meet Yaya Dub. 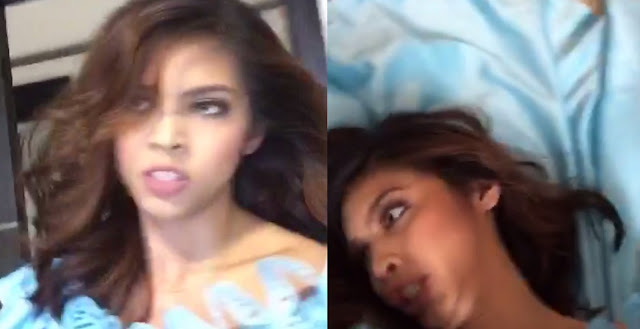 Unfortunately,Alden and Yaya Dub failed to meet each other when the latter ran away from the Broadway Centrum after her performance.


AlDub fans have mixed reaction when it was different from what they expect,nevertheless,they still have learned a lesson from Lola Nidora who told not to quickly jump into a relationship.


Moments after,Yaya Dub took to twitter and shared a video for her fans with  a captioned:"Hopia #AlDubNotThisTime"