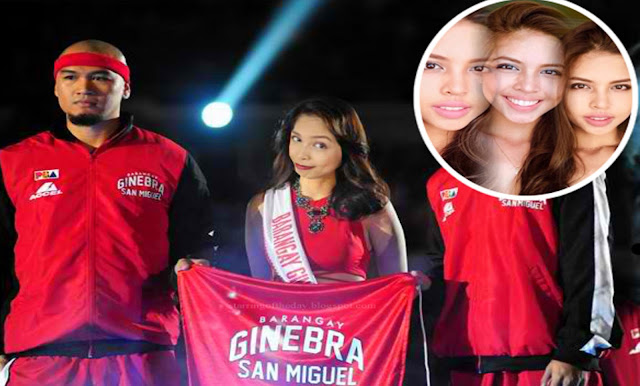 As Maine Mendoza,better known as Yaya Dub,continues to gain so much popularity, Ginebra fans are hoping to have her as their team's muse to flaunt her beauty and shows off her other side on the opening night of the 41st season of Philippine Basketball Association  .


Ginebra's former mentor and now team executive Alfrancis Chua welcomed the idea of fans to have Yaya Dub gracing as one of the muses of the event.

Alfrancis Chua took to Twitter on Saturday, August 15, and told the fans that he'll try his best to make it possible.

Do you want to see her also gracing as muse of PBA's most popular team? Share your thoughts below.