BB Gandanghari reveals Daniel has a crush on Yaya Dub 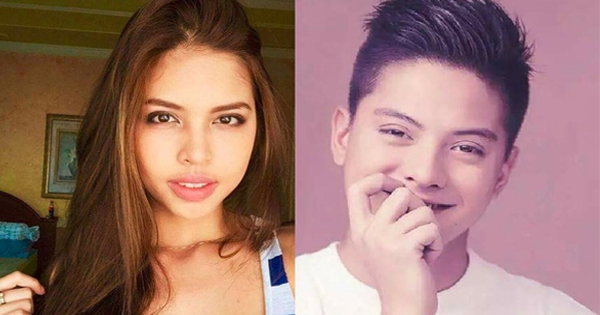 
At first, BB.Gandanghari was asking for Yaya Dub's real name, and then revealed that her nephew admires her and even told that it was Daniel who wanted to know her real name.

Hi @mainedcm! My nephew Daniel admire you a lot in fact he's really the one who asked for your real name hahaha we're fan
— Bb Gandanghari (@ImBbGandanghari) August 16, 2015