WATCH: JaDine's 'On The Wings of Love' Teasers 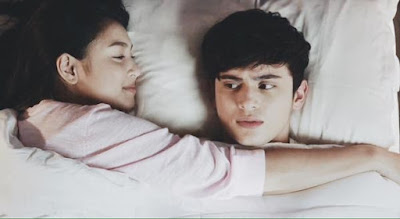 ABS-CBN has released the first teaser of 'On The Wings of Love', an upcoming teleserye top billed by James Reid and Nadine Lustre.


"On the Wings of Love", which was first announced in February,will marked as JaDine's first-ever TV series together.It is under the roof of Dreamscape Entertainment and the direction of 'That Thing Called Tadhana' director,Antoinette Jadaone.