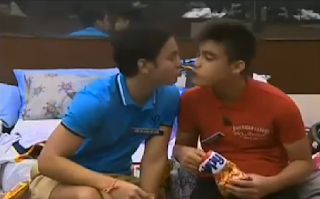 The Movie and Television Review and Classification Board (MTRCB) has summoned executives of
the ABS-CBN regarding the numerous 'feedback and complaints' of the reality show 'Pinoy Big Brother 737'.

According to the letter sent in June 24,the MTRCB invited Business Unit Head of ABS-CBN Raymond Dizon together with seven other officials of the program to a 'developmental conference' 'concerning children's rights and protection' which is set on July 9 at the MTRCB Office.

The letter said: “In the said conference, we would like to know what safety measures you have
in place so as to guarantee that no participant in your program is exposed to situations, challenges and experiences which may be prejudicial to his or her well-being or which may have a negative impact on the youth and other audiences who will be watching your show."

Although it did not stated the specific reason,many assumed that MTRCB summoned over Bailey May and Kenzo Gutierrez's 'bromance' inside the PBB house which creates a buzz online because of their too much
clinginess to each other. 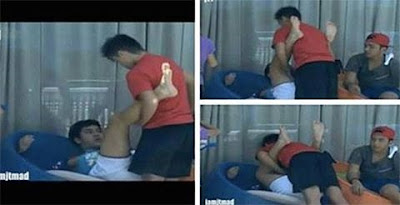