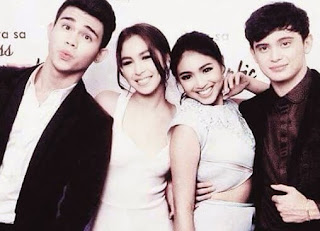 The film adaptation of the best-selling novel of the same title written by Marcelo Santos III is still showing in cinemas nationwide.