By CA 5/18/2015
Martin Garrix,who was the man behind the hit 'Animals',was quickly attacked and questioned by netizens after stealing someone else's instagram photo and claimed it as his own.

The photo was originally taken by @christine_siy with a caption "Same time last week",excluding some hashtag which can make the photo unsearchable in instagram.


The young EDM producer was in the Philippines for the Close Up Forever Summer 2015 when he posted it via his instagram to misled his followers that he was the one who took the 'sunset' shot.

He posted with a caption: "Amazing sunset in Manila last night... I love it here!" 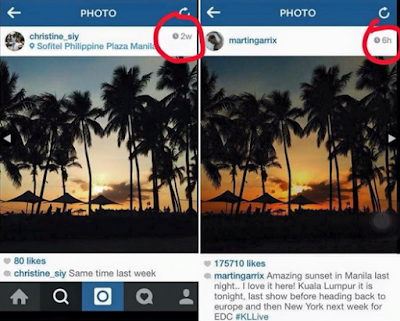 At the time when the evidence circulated,Martin then tagged the owner's username and edited his caption  'Amazing sunset in Manila last night' to 'Beautiful photo'.

However, after posting it he later on deleted the instagram photo.

What are your thoughts about this? Share it below!