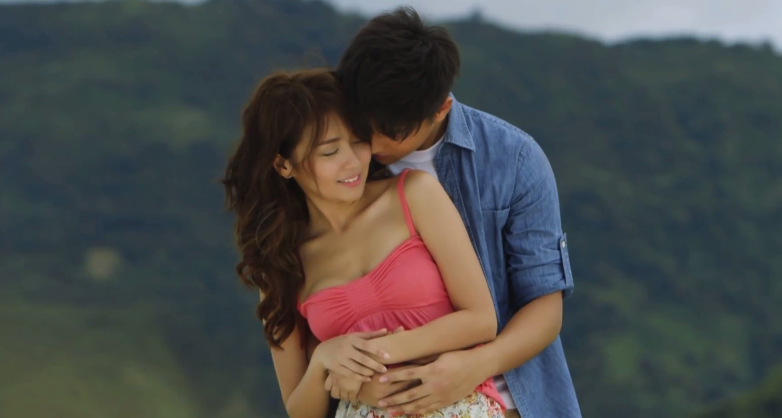 ABS-CBN has released the teaser of the highly anticipated modern retelling of 'Pangako Sayo' which starred the phenomenal loveteam  Kathryn Bernardo and Daniel Padilla.


'Pangako Sa'yo' is an upcoming teleserye remake which gives a new touch to classic love story that changed the history of Philippine Television and made waves around the world.

Directed by the series' original director Rory B. Quintos,KathNiel will reprise
the iconic roles of Yna Macaspac and Angelo Buenavista.

The series is said to premiere on ABS-CBN in May 25, 2015,succeeding Forevermore.